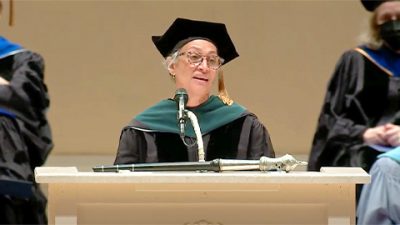 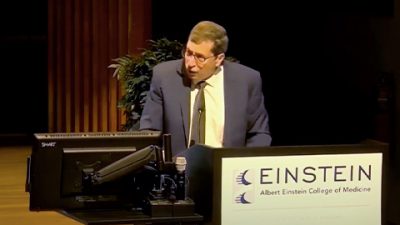 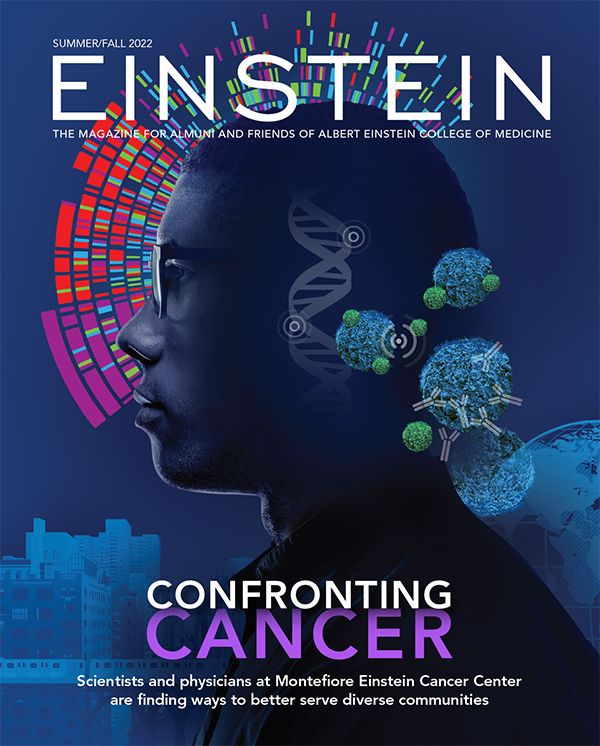 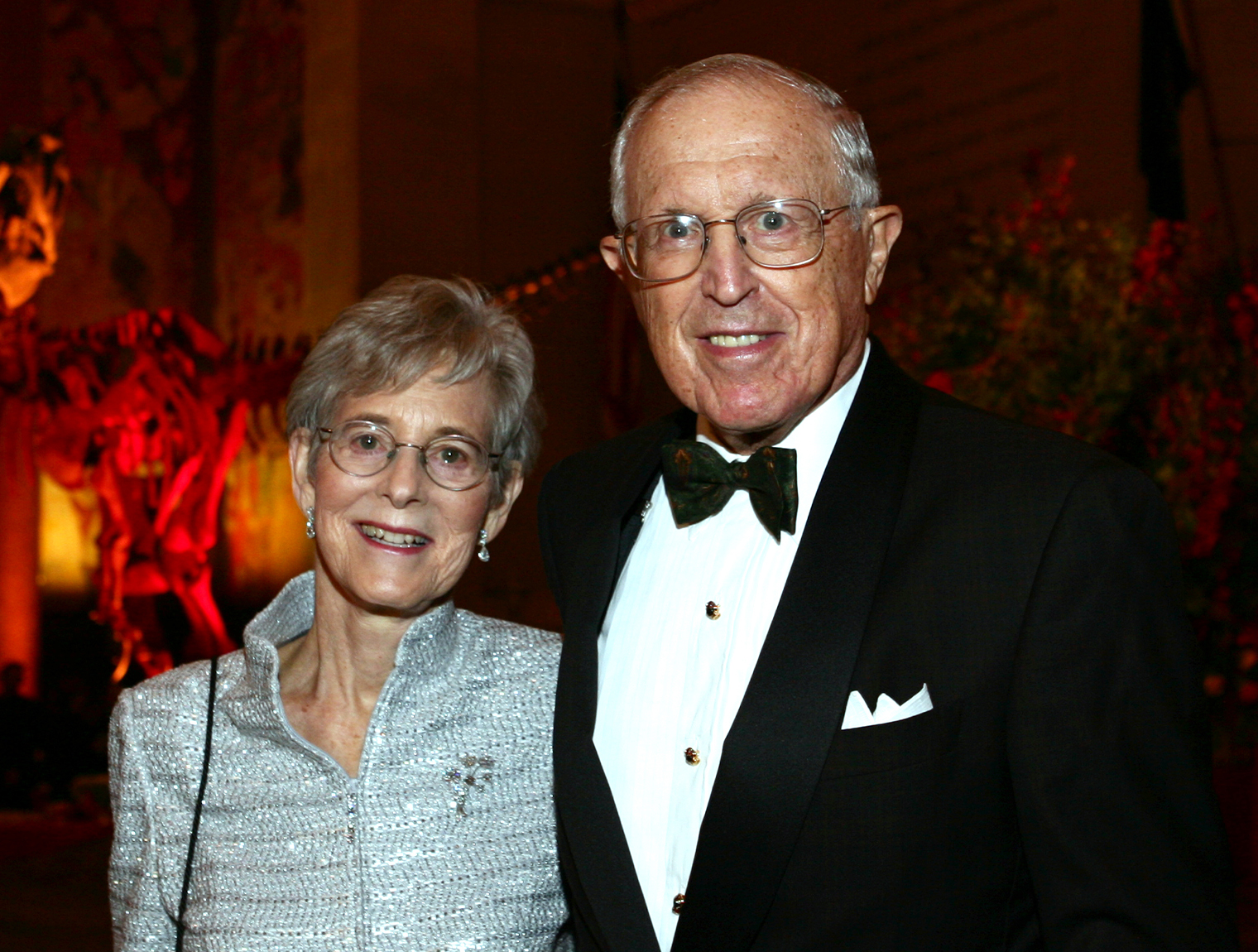 Ruth and David Gottesman at the Einstein Gala in 2007.

The Einstein community lost a longtime friend with the passing of David Sanford “Sandy” Gottesman, who died on Wednesday, Sept. 28, 2022. He was 96.

Mr. Gottesman was the founder and a senior managing director of First Manhattan Co., an investment firm that provides professional investment management services to individuals, partnerships, trusts, retirement accounts, and institutional clients. With his wife of more than 72 years, current Einstein Board of Trustees chair and professor emerita of pediatrics, Ruth L. Gottesman, Ed.D., Mr. Gottesman was a generous supporter of Einstein.

In 2008, the Gottesmans established the Ruth L. and David S. Gottesman Institute for Stem Cell Biology and Regenerative Medicine with a generous donation to the College of Medicine. The institute operates as a stem cell research center and hosts an annual symposium on stem cell research.

Mr. Gottesman was born in New York City. He received his undergraduate degree from Trinity College, earned an MBA from Harvard Business School, and later received an honorary doctorate from Yeshiva University. He began his career as a securities analyst and partner at Hallgarten & Company. In 1964, he founded First Manhattan, which now manages assets of more than $16 billion.

The Gottesmans also have been great supporters of the Jewish community, both in the United States and Israel, and of organizations investing in education, health programs, and arts and culture. Among the many recipients of their generosity is the new National Library of Israel project in Jerusalem, which is slated to open later this year.

All of their philanthropy is managed through The Gottesman Fund, which the couple established in 1965, and for which Mr. Gottesman served as president. He was also a trustee of Mount Sinai Medical Center and a vice chair and a trustee of the American Museum of Natural History and, along with Ruth, helped establish the Gottesman Libraries at Teachers College, Columbia University.

In addition to Ruth, Mr. Gottesman is survived by his daughter, Alice Gottesman; his sons, Robert and William, and their spouses; and six grandchildren.

Mr. Gottesman’s humane spirit will live on at Einstein through the many students and investigators whose work benefits from his generous support and dedication to science and education.