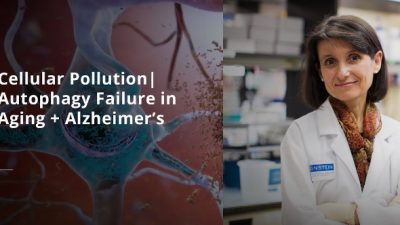 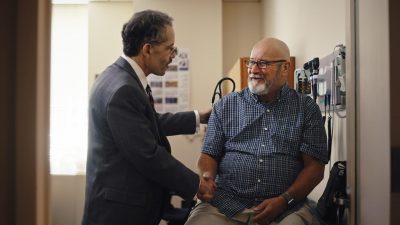 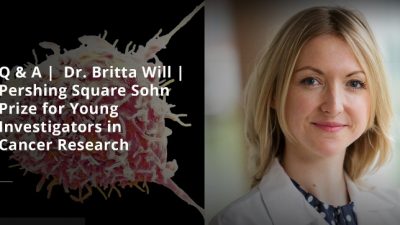 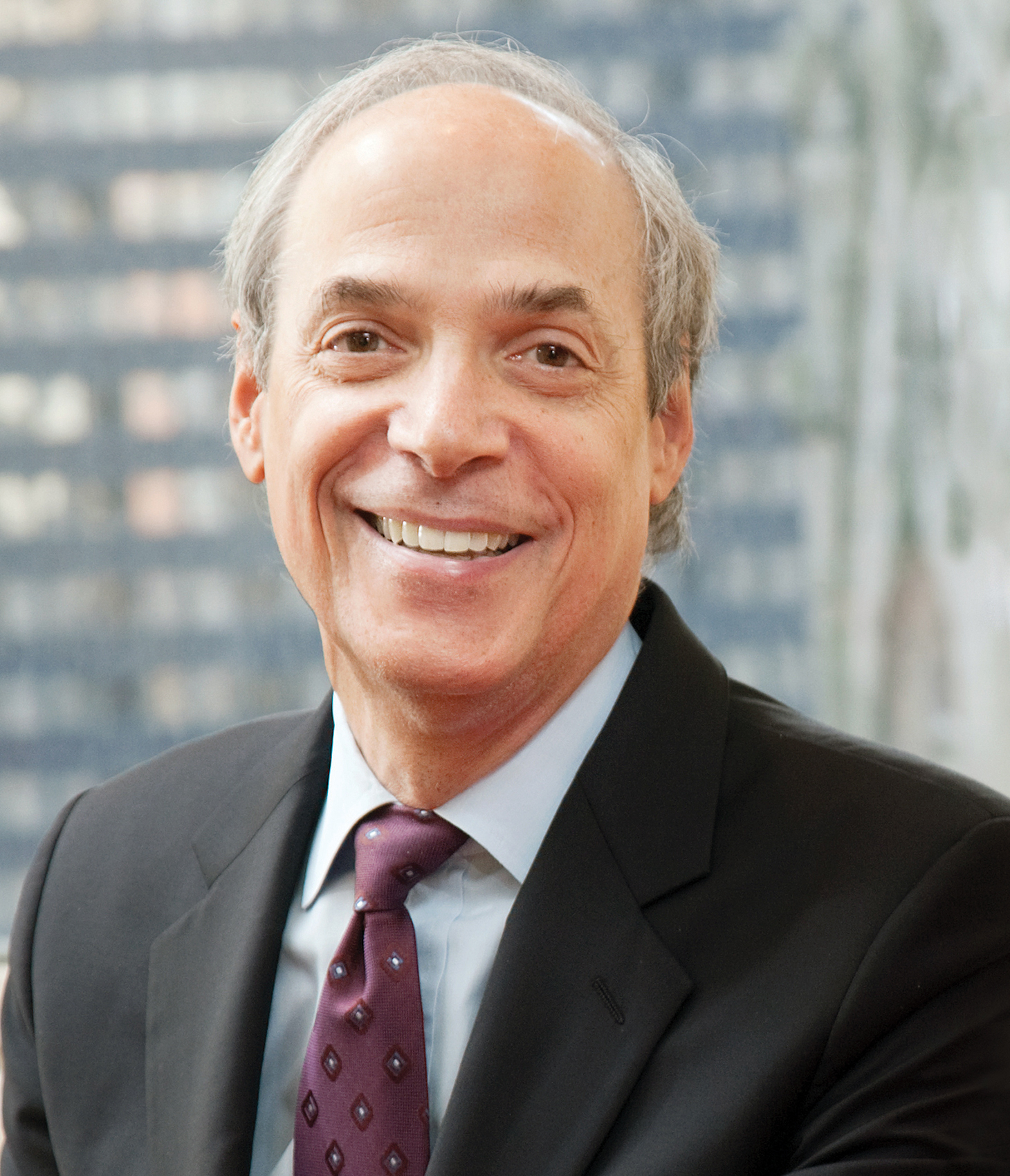 The Einstein and Montefiore communities lost a devoted and loyal friend on Dec. 9, 2020. Roger W. Einiger, chair of the Einstein Board of Trustees and trustee of Montefiore Medicine and Montefiore Health System, died peacefully at his home in New York City at age 73 after a courageous, two-and-a-half-year battle with pancreatic cancer.

“Few people have played a more important role in the recent history of Einstein and Montefiore,” says Philip O. Ozuah, M.D., Ph.D., president and chief executive officer of Montefiore. “Over his lifetime, Roger provided important leadership and generous support for all aspects of Einstein’s mission, strengthening its position as a research powerhouse, top-ranking academic destination, and force for social good.” Mr. Einiger’s service continued his family’s long relationship with Einstein: His parents, Jack and Glory Einiger, were among the College of Medicine’s earliest supporters and were members of the Society of Founders.

Mr. Einiger joined the Einstein Board in 2005 and served in numerous roles, including treasurer, chair of the executive committee, and chair of the budget and finance committee, tapping into three decades of experience in finance and investment banking and providing Einstein’s leadership with invaluable strategic and financial advice.

He joined the Montefiore Board in 2014 and was instrumental in finalizing the historic partnership between Einstein and Montefiore one year later. Mr. Einiger became Einstein’s board chair in 2015, succeeding Ruth L. Gottesman, Ed.D., and led the recruitment in 2018 of Gordon F. Tomaselli, M.D., the Marilyn and Stanley M. Katz Dean at Einstein and executive vice president and chief academic officer at Montefiore.

Among his many other contributions, Mr. Einiger led the Campaign to Transform Einstein, which raised nearly $200 million for the College of Medicine. In 2020, Mr. Einiger was the trustee lead for the search committee that recruited Edward Chu, M.D., M.M.S., as the new head of the Albert Einstein Cancer Center. Dr. Chu holds the Carol and Roger Einiger Professorship of Cancer Medicine.

“Roger was an unrelenting supporter of the medical school and a stalwart friend and, most recently, he helped steer us through the turbulent challenges of the COVID-19 pandemic,” notes Dr. Tomaselli. “For these and many other reasons, I was privileged to present him with an honorary doctorate of humane letters during our 2020 virtual commencement ceremony.”

His Life and Career

Mr. Einiger spent more than 30 years at Oppenheimer & Co. and its successor companies, ultimately serving as executive vice president, chief administrative officer, and vice chairman. He began a second career in 2001, devoting his time to serving on the boards of numerous nonprofit organizations important to him, helping to advance their missions and strengthen their finances. In addition to Einstein and Montefiore, these included UJA-Federation of New York, Big Brothers Big Sisters of NYC, the Anti-Defamation League, the University of Pennsylvania School of Design, and The Washington Institute, among others.

Born in New York City in 1947, Mr. Einiger earned his bachelor’s degree in economics from the Wharton School of the University of Pennsylvania and his M.B.A. from New York University’s Stern School of Business. He is survived by his wife of 51 years, Carol; their son, Joshua; their daughter-in-law, Julie; their grandson, Jacob; and Mr. Einiger’s sister, Ellen, and brother-in-law, Mitch.