On the last possible day to postmark medical school applications in 1991, would-be doctor Bradley Somer banged on the door of a closed FedEx office on Manhattan’s 42nd Street. A custodian finally heard him, opened the door and let him drop the applications off. It was worth the effort. Dr. Somer joined the Einstein class of 1996 and is now a medical oncologist at West Cancer Center, a nationally recognized cancer treatment center in Memphis, TN.

His career path was far from easy. In September of his second year at Einstein—just four months after his wife gave birth to their first child—Dr. Somer was diagnosed with testicular cancer. During treatment, he experienced firsthand what it meant to be a great doctor by observing both those who treated him and his Einstein professors, including Stephen Lazar, Ed.D., former assistant dean; Victor Schuster, M.D., senior vice dean, Ted and Florence Baumritter Chair in Medicine and an attending physician in nephrology at Montefiore; and William Frishman, M.D., an adjunct clinical professor of medicine. “Dr. Frishman stayed with me the entire time I waited to go in for surgery,” recalls Dr. Somer. “It was inspiring.”

Throughout treatment, Dr. Somer missed just one exam cycle, and returned to his classes determined to stay on track. Support from Einstein’s faculty, he says, helped him succeed during the rest of his time on campus. “Einstein showed me the path,” he says. In 1996, with perfect course scores and an award for “outstanding scholarship, devotion to patient care and concern for colleagues,” Dr. Somer graduated from Einstein.

During his residency at the University of Pennsylvania, he was assigned to a leukemia and bone marrow transplant center. The knowledge he gained at Einstein helped him excel at hematology, deepening his passion for cancer care. After his residency, he moved to Memphis with his growing family, raised five children and joined the West Cancer Center. While serving as the center’s medical oncologist, he also holds several executive posts and teaches at the University of Tennessee Health Science Center.

Reflecting on his decades-long medical career, Dr. Somer credits his Einstein training for his accomplishments. His passion for helping Einstein set new standards for excellence in education and clinical care continues today: Dr. Somer is a champion of the Albert Einstein Cancer Center, a philanthropist and an alumni convener for the Einstein community.

“The caliber of support I received at Einstein is hard to match,” he says. “I give back to the school so that other students can receive the same support and care that my professors, peers and the leadership showed to me.”

Two of Dr. Somer’s children recently took the Medical College Admission Test. He hopes their applications make it to Einstein long before the deadline. 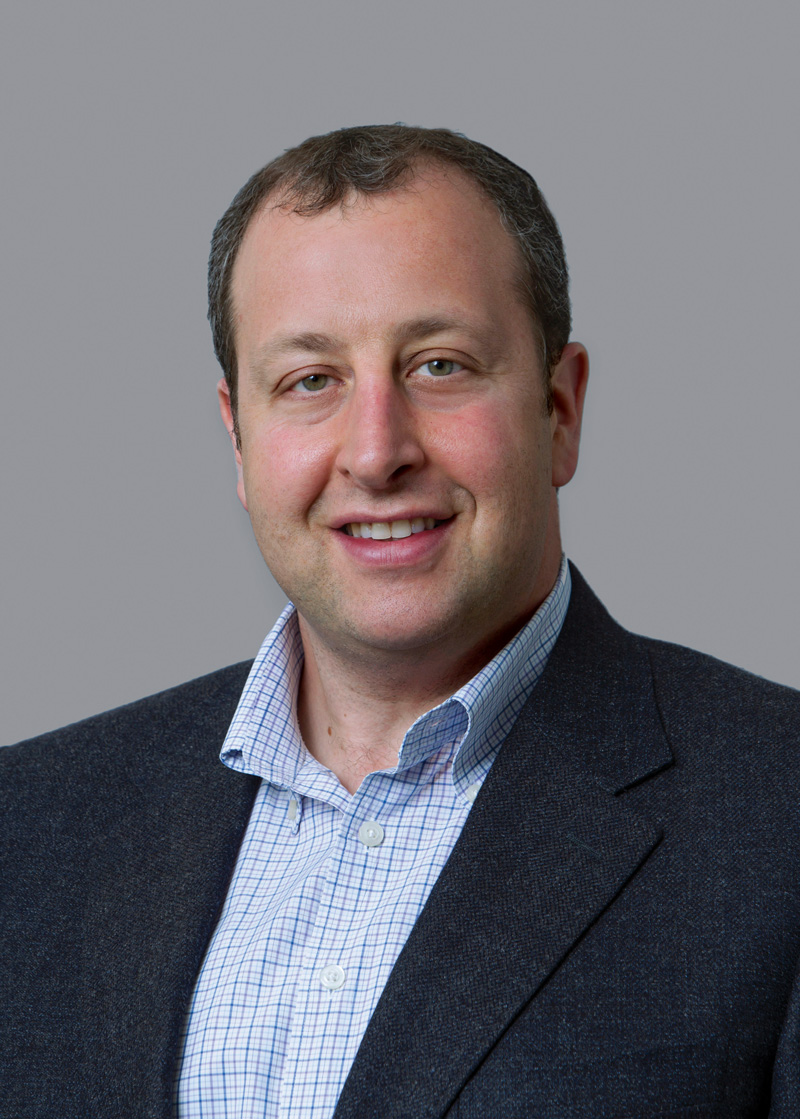