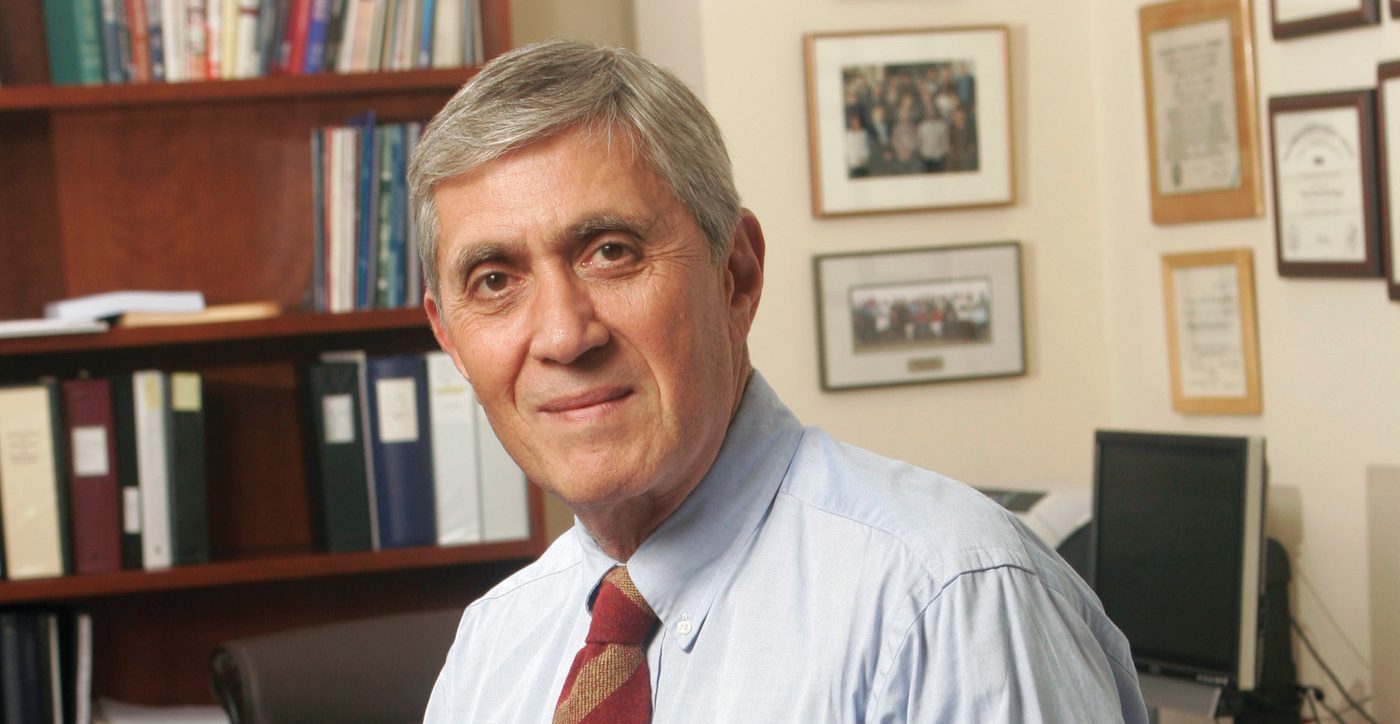 Your parents were both survivors of the Lodz ghetto, and you were born in a German displaced persons’ camp. How did this experience influence the decisions you made in life?

In two fundamental ways: first, my own humble origins gave me a deep appreciation for the value and potential of every human life, irrespective of place and circumstances of origin. Second, as the child of Holocaust survivors I was inevitably exposed to “secondhand smoke.” I will leave it to those reading this to figure out the meaning of that double entendre. This exposure was undoubtedly a critical factor motivating me from childhood to succeed, by which I mean to lead a purposeful life.

You first worked at Einstein at age 16, participating in a National Science Foundation–supported program to encourage students to pursue science careers. What has struck you as the most significant change between your first stint at Einstein and when you returned as dean 44 years later?

In that brief summer of 1962, I was too young, and my exposure was too limited, for me to get a real sense of all that Einstein represented. I was simply grateful to be given an opportunity to learn something about laboratory research from people who were generous with their time and patient with my limited understanding of science. When I came to Einstein as dean in 2006, it was apparent that the qualities I had glimpsed 44 years before—a culture of collegiality and thoughtful mentorship of students at all levels—were alive and well.

What influenced your decision to become a physician/scientist?

Becoming a physician, it seemed to me, was one of the best ways of leading a purposeful life. At the same time, as I gained more exposure to laboratory research in college, medical school and during a fellowship at the National Institutes of Health [NIH], I realized that pursuing a research career could afford me the opportunity to discover new knowledge and contribute not only to caring for patients but also to improving our ability to care for them. Becoming a physician/scientist gave me the best of both worlds.

You initiated a lot of changes during your time as Einstein’s dean. Which ones do you consider the most significant?

The most significant would have to be facilitating Einstein’s transition in 2015 to become part of Montefiore Medicine.

In our research mission, it was recruiting outstanding new faculty and retaining many key faculty who were being heavily recruited by other top academic centers. This directly led to the expansion in number of our NIH-funded centers, and reaching unprecedented levels of overall external research funding.

Becoming a physician, it seemed to me, was one of the best ways of leading a purposeful life.”

In our educational mission, it was appointing new deans for student affairs and for education, and being able, with extraordinary support from former Board chair Ruth Gottesman, to create the new Clinical Skills and Education Centers. All of this contributed to enhancing our medical education program, achieving full accreditation from the Liaison Committee on Medical Education and positioning us to achieve independent degree-granting status.

Our development efforts were highly successful, particularly in the period between 2007 and 2013, which saw the remarkable bequest of more than $160 million from the late Muriel Block.

Contributing to our development success was a dramatic improvement in all parts of our communications efforts. Even the physical appearance of our campus was transformed to a more beautiful state internally and externally.
None of these positive changes would have been possible without a talented and dedicated leadership team that included Ed Burns, Jed Shivers, Gordon Earle, Sal Ciampo and Yvonne Ramirez.

What has been the most personally fulfilling part of being dean?

To me, being a successful dean means finding personal fulfillment in seeing the success of others: research faculty, graduate students and postdoctoral fellows, clinician-educators, medical students. In that respect, the past 12 years have been highly fulfilling for me.

What’s the most important lesson you’ve learned during your time at Einstein?

Being a medical school dean is a tough job! But it can also be remarkably rewarding if you’re able to leave the institution in a better state than when you began.

What do you consider the most significant research accomplishments during your time as dean?

It would be unfair to Einstein’s many outstanding researchers to single out one or even several accomplishments. Instead, I would just point out that Einstein faculty have made major contributions over the past 10 years in a wide range of fields, including the biology of aging, immunotherapy, cancer, brain science, diabetes and other metabolic disorders and infectious diseases.

If you hadn’t entered the field of medicine, what career might you have pursued?

First becoming a concert pianist, and then an orchestra conductor. But that’s pure fantasy—extremely unrealistic, given that there’s no evidence I possess a shred of relevant talent in these demanding fields.

It has not gone unnoticed that you like to watch soccer matches while working out on an elliptical trainer at Einstein’s Falk Athletic Center. How did you get interested in soccer, and what’s your favorite team?

That interest stems from my enjoyment in seeing my son play soccer through high school. But it’s strictly vicarious, since aside from an inept stint on the Columbia freshman soccer team, I never really played the game myself. In contrast, spurred on by my daughter’s years of competitive swimming, I took up lap swimming for some years as my daily exercise routine.

As for favorite soccer teams, I don’t really have one, but I do like certain players—for example, Alexis Sanchez (formerly of Arsenal, now of Manchester United).

What are your hopes for Einstein’s future over the next 10 years?

In an ideal world, as opposed to the one we actually live in, the U.S. health system will evolve along lines (value-based, not volume-based) pioneered by Montefiore. As part of Montefiore Medicine and within a more equitable and cost-effective U.S. healthcare ecosystem, Einstein will thrive. Its outstanding researchers (faculty, grad students and postdocs) will make high-impact discoveries that lead to better disease prevention and treatment, and its M.D. graduates will be ever more capable of caring for their patients. And on a more parochial note, the new train station connecting Einstein with points north and south will completely transform our campus (for the better) in ways hard to imagine right now.

What are your post-dean plans?

As I stated in June 2017 when I announced my intention to step down after 12 years as dean and a preceding 16 years in major administrative positions at the NIH, I look forward to remaining active, but without significant administrative responsibility. Teaching and mentoring, particularly of aspiring physician/scientists, is something I would relish. 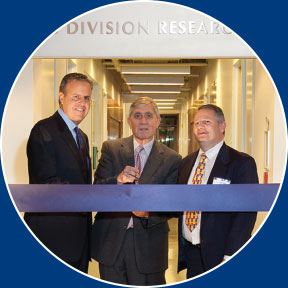 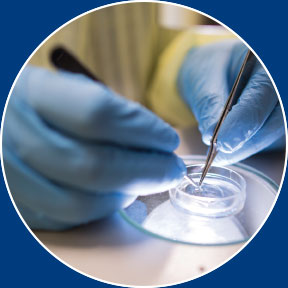 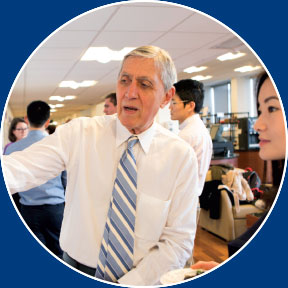 Establishment of milestone events for medical and graduate students, including the White Coat Ceremony 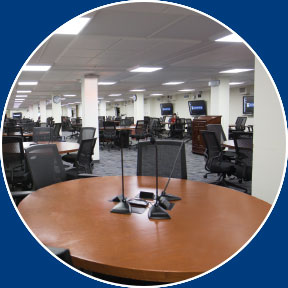