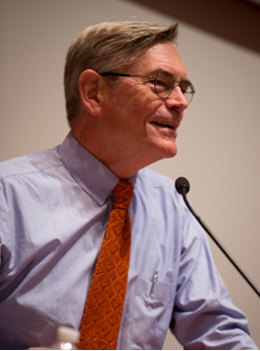 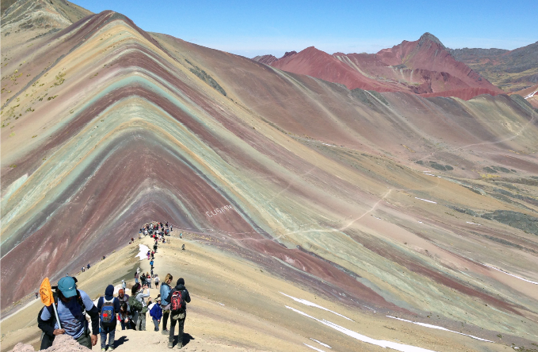 A screening of Call Me Kuchu. Several Einstein students had fellowships in Ugandan hospitals, where they witnessed homophobia toward patients—leading them to bring the 2012 film Call Me Kuchu and co-director Malika Zouhali-Worrall to Einstein. “Kuchu” is a Swahili label for homosexuals; in Uganda, homosexuality is highly stigmatized, as it is in many parts of the world. The hour-and-a-half documentary explores the struggles of the LGBT community in Uganda, focusing in part on the 2011 murder of LGBT activist David Kato. After the screening, Ms. Zouhali-Worrall described the making of the movie and answered questions.

Guest speaker Donald McNeil, Jr., global health reporter for the New York Times. Mr. McNeil specializes in “plagues and pestilences,” as he put it. In his speech, “Sex, Albino Murders, Drone Strikes, Tightwad Superpowers and the Battle for Global Health—Plus Zika,” he described what his assignments abroad have taught him. Doctors should “always ask patients if they’re seeing another practitioner,” he advised, because local caregivers often prescribe purging—so oral medications never reach their target. He noted that some patients may have fears that keep them from taking vital treatment. One religious group, for example, insisted that polio vaccinations would cause infertility because the box was marked “sterile.” Mr. McNeil also gave examples illustrating different levels of understanding that students may encounter. One woman thought she got sleeping sickness because she hadn’t borne enough children. In a Zika-afflicted country, a pregnant woman said, “God will make his head grow,” when an ultrasound scan showed that her baby had a small head. The message: medical students thinking of working in poor countries should expect the unexpected.

Global health faculty meet-and-greet. Global Health Center co-director Louis M. Weiss, M.D., M.P.H., and other faculty members met with about 50 first-year M.D. students to describe the global research projects they’re involved with as well as the clinical, public health and research opportunities available to students. Dr. Weiss is a professor of pathology and of medicine at Einstein and an attending physician in infectious diseases at Montefiore.

Student-to-student panel discussion. Second-year med students who had traveled to Asia, Africa, South America and the Caribbean shared their experiences with first-year students. “While traveling in the Indian Himalayas, I experienced my first true exposure to forms of non-Western medicine, specifically from Tibetan and Ayurvedic practitioners,” said Chase Moon, Class of 2019. “Patients used the prescriptions and medications that these healers provided but also wanted the help of ‘Western’ medicine—a good reminder that a physician should always be open-minded about what will best meet the goals of the patient.”

The Global Health Center ended 2016 with an all-day conference on ethical and logistical issues in global health. Thought leaders from around the world shared their views, and attendees met new colleagues and got ideas for ways to improve programs. 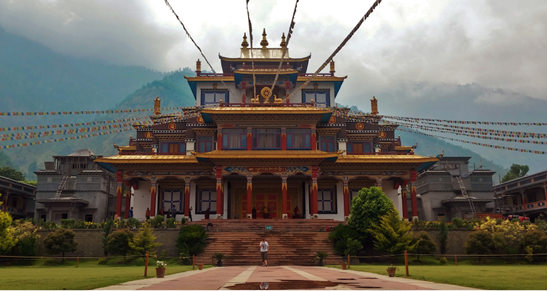 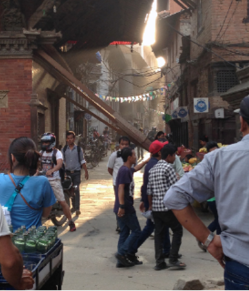 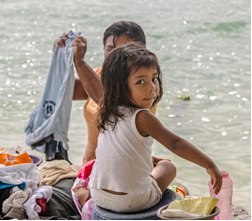 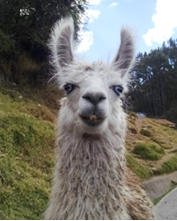 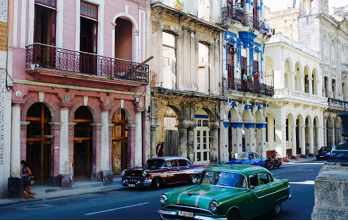