Apoptosis, also known as programmed cell death, is a normal physiological process that enables unhealthy or excess cells to self-destruct. However, unwanted and uncontrolled apoptosis can be harmful—contributing to the death of heart-muscle tissue following heart attacks and to the cell loss that occurs in stroke and in Alzheimer’s and Parkinson’s disease.

In a study published in February in Nature Chemical Biology, researchers led by Evripidis Gavathiotis, Ph.D., associate professor of biochemistry and of medicine, describe several small molecules that bind to and inhibit BAX, the protein that plays a key role in causing apoptosis.

The researchers also identified a previously unrecognized pocket within the BAX protein to which these novel inhibitors bind, stabilizing BAX and preventing it from triggering apoptosis. In vitro experiments performed by Dr. Gavathiotis and colleagues showed that the inhibitors protected mouse fibroblasts from apoptotic stimulation.

“The BAX protein has the last word when it comes to life-and-death decisions in cells,” Dr. Gavathiotis says. “BAX ‘executes’ cells by attaching to their mitochondria and creating holes in mitochondrial membranes that commit the cells to apoptosis and drain cells of their energy supply. We’re hopeful that our BAX inhibitors have potential use as drugs for preventing cell death during heart attacks and other conditions in which minimizing cell loss is essential.” 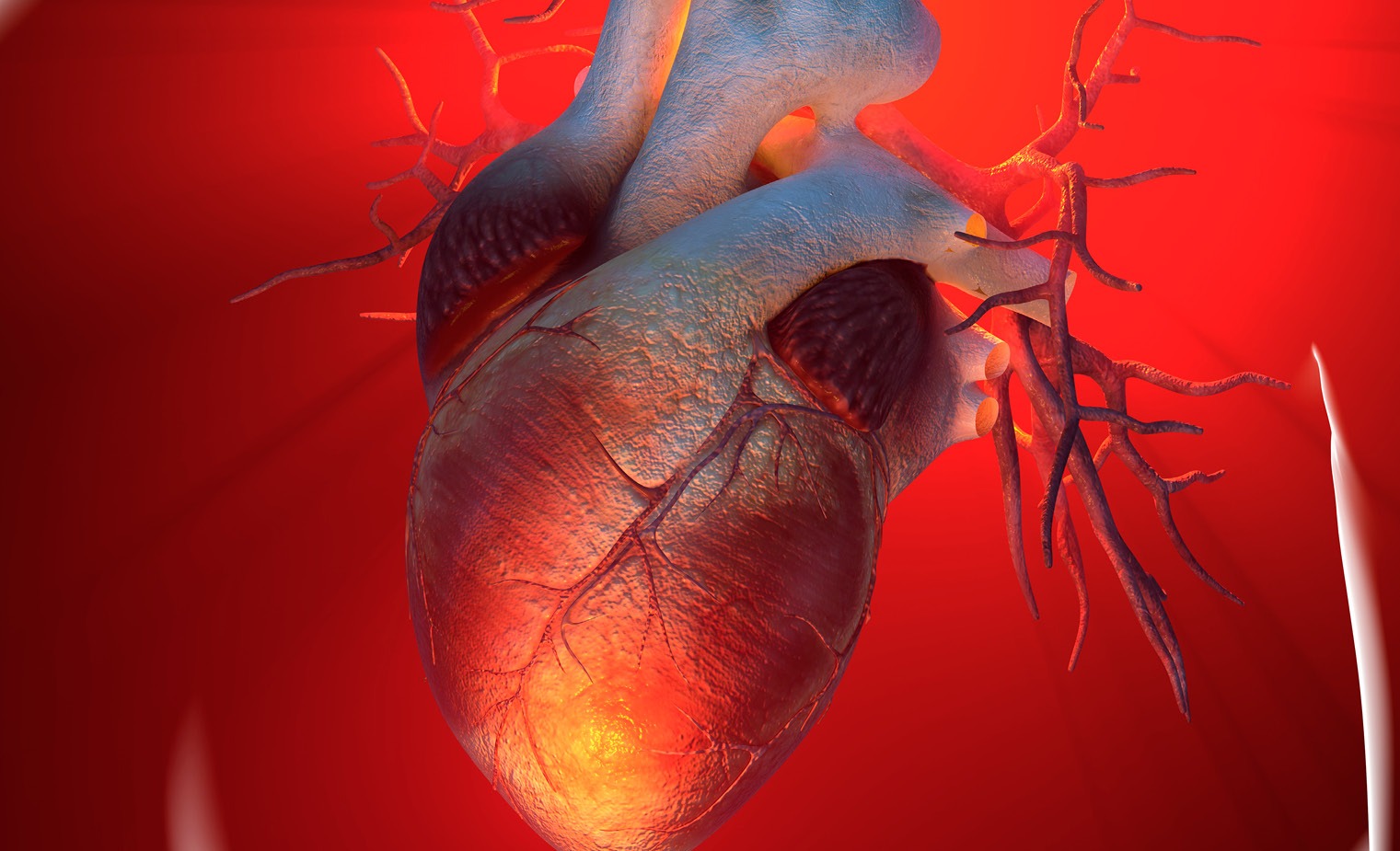 BAX inhibitors could be used in drugs to prevent cell death during heart attacks.