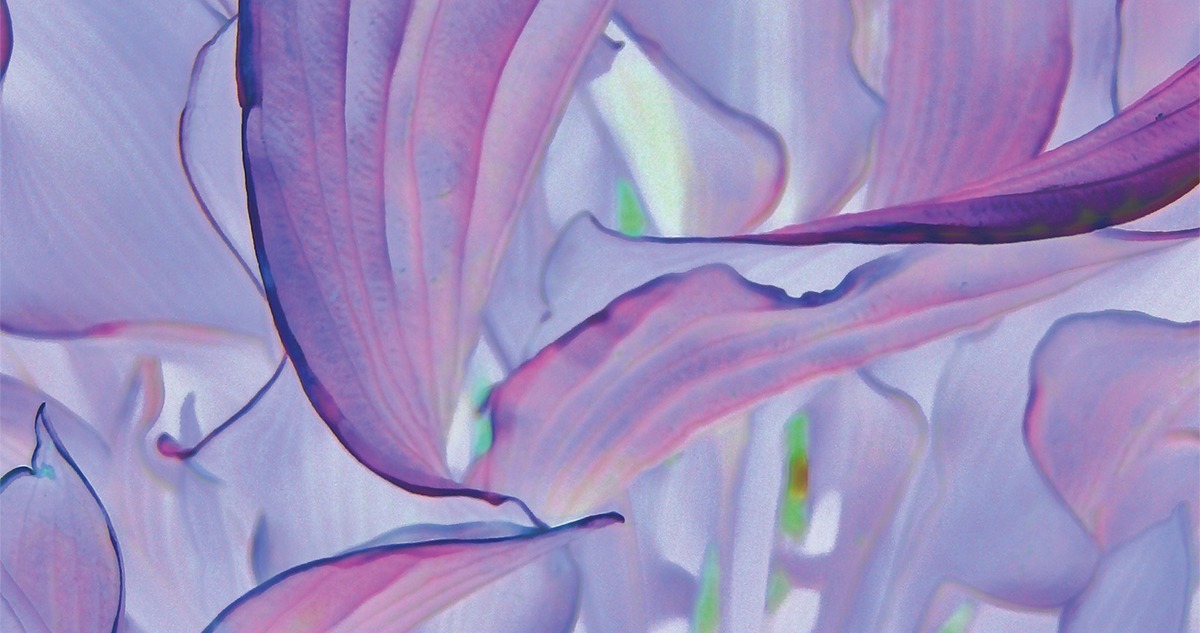 Catherine Vilcheze, Ph.D., carries her camera along nearly everywhere she goes, snapping hundreds of shots of landscapes, cityscapes, animals, and plants. But what she sees through the camera’s lens isn’t always what appears on paper. That’s because she digitally transforms many of the images into eye-catching creations not found in nature. “I just like to take pictures—and change them,” she says.

The images here are products of that passion. All began as conventional photographs of plants, taken by Dr. Vilcheze with her Nikon D3000 digital single-lens reflex camera. She then downloaded them to her computer, where she uses a software program called Topaz Adjust to manipulate the images’ colors and create other effects.

“Every time I put a picture on my computer and start playing with it, I never know what I’m going to get,” she says. “I’m really happy when it works. I’ll say ‘Wow—that looks good.’”

Still, she says those “wow” moments can be few and far between. “About 80 percent of the time I’m unable to make something I’m satisfied with,” she says. “It’s a little like doing research. In the lab about 80 percent of your research fails.” 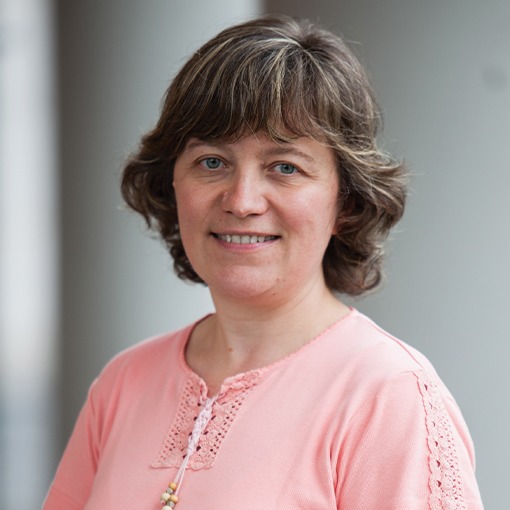 A Focus on Nature

As a research assistant professor of microbiology & immunology at Einstein, Dr. Vilcheze, above, looks for ways to improve tuberculosis drug therapy. She received her doctoral degree in organic chemistry from the Université de Haute-Alsace in Mulhouse, France, and came to Einstein in 1998.

Nature is a favorite photographic subject for her, particularly at the New York Botanical Garden in the Bronx. Another favorite is her native Paris.

Growing up in the Paris suburb of Champigny-sur-Marne, Dr. Vilcheze says, she took the city’s beauty for granted. “Now every time I go back home I see it differently. It’s a very walkable big city, and there are pictures around every corner. But I never saw any of this when I was growing up. I had to leave to find the magic of it.” 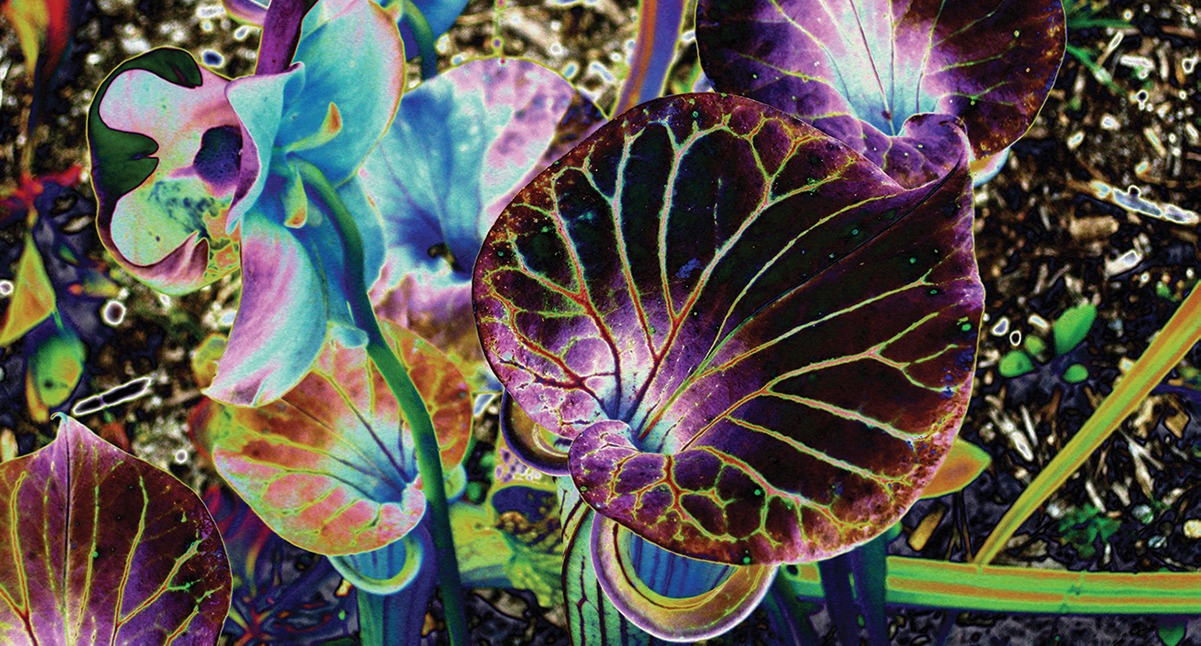 Dr. Vilcheze came relatively late to photography, buying her first camera when she was in her twenties for a trip to Egypt. Years later, a photographer friend introduced her to the wonders of photo software, in particular a technique called high-dynamic-range photography, or HDR, which allows a photographer to take multiple shots of an image at different exposures and then combines them into a single image.

While any individual photo might have overexposed or underexposed areas because of the camera’s limitations, HDR solves that problem. A photographer can use it to produce an image with a greater range of lights and darks, often resulting in stunningly vivid color.

Dr. Vilcheze’s plant photos incorporate HDR and other digital manipulations. She can work on an image for hours before achieving a result that makes her happy.

Through trial and error, she has learned that plants that start out as all green work best, no matter what colors they’ll wear when she’s done with them. She also likes plants with parts that turn inward or outward. “It’s all about shape and shadow,” she says.

Even then, she admits, she never knows if a particular plant will work until she has taken a photograph, brought it home, and started playing with it on her computer.

Dr. Vilcheze has published her photographs in Ad Libitum (the annual literary and art magazine showcasing the work of Einstein’s students, faculty, and staff) and has exhibited at Ad Libitum’s annual art night, held each January. But she hasn’t given any thought to selling copies of her work.

“To me, it’s just a personal thing,” she explains, “but I’m happy when people say they like the photographs.”

The lush variety of plants found in the New York Botanical Garden and the Wave Hill Public Gardens, both in the Bronx, serves as the inspiration for Dr. Vilcheze’s photos. She transforms the greenery into multihued creations on her computer.