Women with the most common type of early-stage breast cancer can safely skip chemotherapy without jeopardizing their survival or risk of cancer recurrence, according to the results of the largest-ever breast cancer treatment trial, published in July 2018 in the New England Journal of Medicine. TAILORx (Trial Assigning Individualized Options for Treatment) was led by Joseph Sparano, M.D., the associate director for clinical research at the Albert Einstein Cancer Center and the vice chair of medical oncology at the Montefiore Einstein Center for Cancer Care.

“The trial results provide an unprecedented level of evidence and precision to guide the use of chemotherapy in women with early-stage breast cancer,” says Dr. Sparano, a professor of medicine and of obstetrics & gynecology and women’s health at Einstein and the vice chair of the ECOG-ACRIN Cancer Research Group, a cancer clinical trials group. “We now know that the large majority of such women—those facing an intermediate risk for cancer recurrence—don’t need chemo.”

After surgery, breast cancer patients commonly receive chemotherapy as a precaution against often-fatal cancer recurrence—even patients considered at low risk for recurrence and for whom chemo’s benefits were uncertain. To guide their use of chemo, doctors use a 21-gene expression test, the Oncotype DX assay, which yields a score indicating a low, intermediate, or high risk that a woman’s breast cancer will recur.

About two-thirds of women who are tested—an estimated 65,000 each year in the United States—receive an intermediate-range recurrence score. Whether chemo helps them was uncertain, yet often they received it as a precaution. A major goal of TAILORx was to discover whether chemo helps them.

The trial recruited nearly 10,300 early-stage breast cancer patients, at more than 1,000 sites worldwide, who had undergone surgery. Their cancers had not spread to lymph nodes and were hormone-receptor positive (i.e., their growth was fueled by hormones) and HER2-negative (i.e., they would not respond to the drug Herceptin). 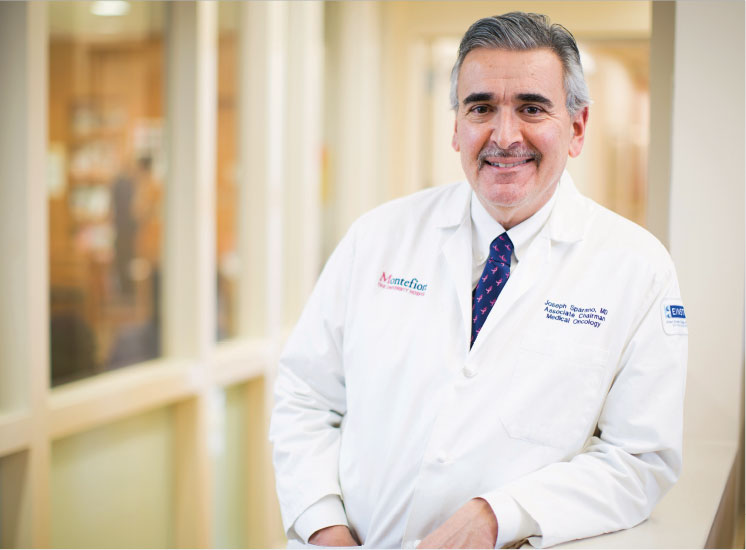