Finding How an Antiviral Gene Works

Finding How an Antiviral Gene Works

Humans and other mammals possess an antiviral gene called RSAD2 that prevents a remarkable range of viruses from multiplying; this has been known for years. Now, Einstein researchers have discovered the secret to the gene’s success: The enzyme it codes for, known as viperin, generates a compound that stops viruses from replicating. The newly discovered compound, described in June in the journal Nature, offers a novel approach to attacking disease-causing viruses.

“Nature has given us a template for creating a powerful and safe antiviral compound,” says study leader Steven C. Almo, Ph.D., a professor and the chair of biochemistry, a professor of physiology & biophysics and the Wollowick Family Foundation Chair in Multiple Sclerosis and Immunology at Einstein. Dr. Almo and his colleagues at Einstein, including Tyler Grove, Ph.D., a research assistant professor, and scientists at Pennsylvania State University found that the compound, called ddhCTP, disrupts the replication machinery of the Zika virus. The next step will be to test the compound against an array of viruses.

Studies had shown that viperin’s expression inhibits a broad spectrum of disease-causing viruses, including hepatitis C, rabies and HIV-1. But just how it exerts its antiviral effects had remained a mystery. The current study shows that viperin catalyzes the conversion of the nucleotide CTP (cytidine triphosphate) into a structurally similar compound, or analogue: the nucleotide ddhCTP, which sabotages viral replication.

“We think that ddhCTP may be able to inhibit all flaviviruses, a class of viruses that includes Zika as well as dengue, West Nile, yellow fever, Japanese encephalitis and hepatitis C,” Dr. Almo says. 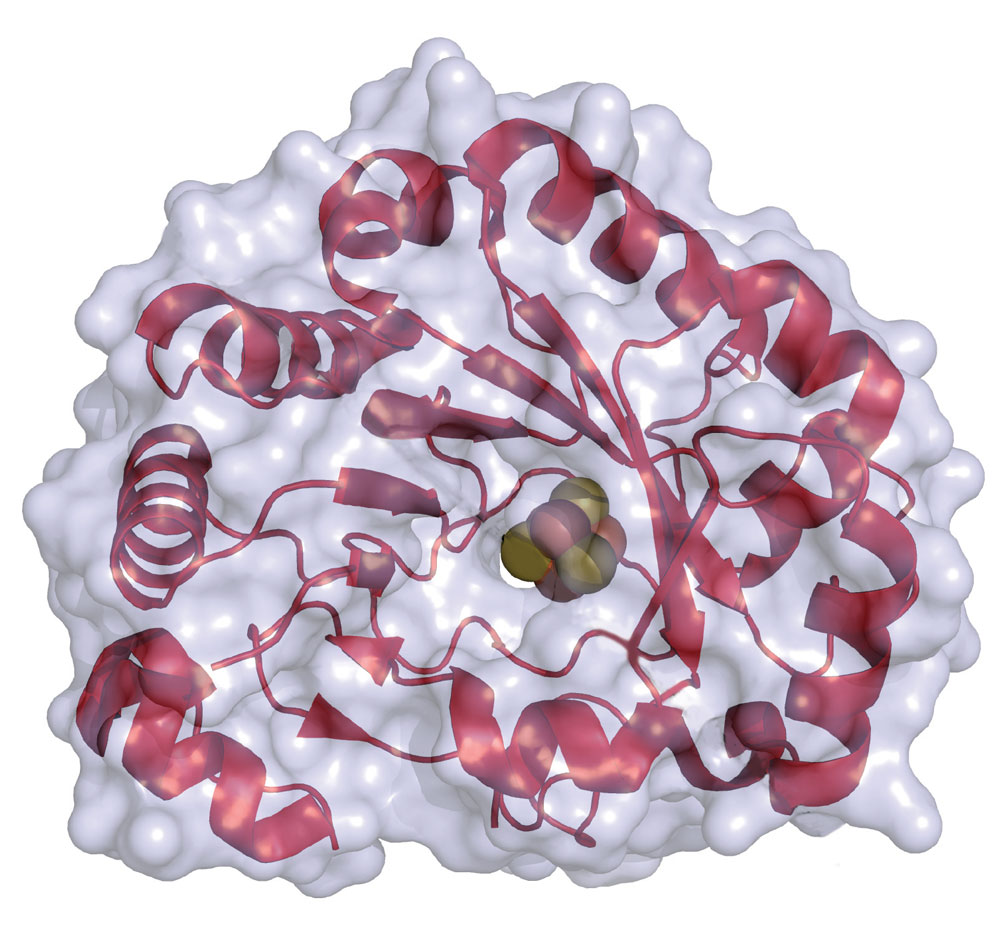