When I was a medical student at Einstein more than 35 years ago, the campus looked very different—and some of the changes are nothing short of spectacular. But one thing that hasn’t changed is the College of Medicine’s dedication to science as part of our core mission, which motivated me back then and continues to excite me today.

A perfect example of how laboratory discoveries can improve human health is the work of Einstein’s Vern Schramm, Ph.D. His distinguished career and colorful background (he started life as part of a Midwest traveling carnival) are described in our in-depth feature article.

Dr. Schramm has pioneered the development of compounds called transition-state analogues, which block key enzymes from functioning. His work has led to powerful enzyme inhibitors for a wide variety of health problems, including cancer and often-lethal viruses. Last year, Dr. Schramm’s analogue for treating peripheral T-cell lymphoma was approved for use in Japan–the first Einstein-developed medication ever to reach the market.

Another article in this issue focuses on serving our local community. Some 30,000 children in the Bronx may be affected by nonalcoholic fatty liver disease (NAFLD), which has been fueled largely by the obesity epidemic and can lead to liver scarring and liver failure. The Pediatric Fatty Liver Program at Children’s Hospital at Montefiore is the only one of its kind in the borough and treats about 300 patients a year. Although no drugs are available for treating NAFLD, a novel compound dubbed V2, developed by Einstein researchers, shows promise for preventing fat from accumulating in the liver.

I believe that the best medical schools not only prepare people to treat the patients of today but also conduct research to help the patients of tomorrow. That standard of excellence is what Einstein’s physician-scientists taught me, and it remains even more relevant today. 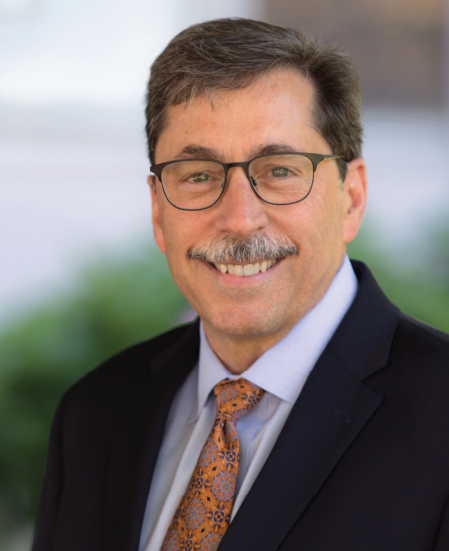