Dr. Purpura joined Einstein in 1967 as a professor and the chair of anatomy. In 1969, he was appointed the scientific director of Einstein’s Rose F. Kennedy Center, which focuses on research into the causes of intellectual and developmental disabilities; he was named the center’s director in 1972. Two years later, he founded the department of neuroscience, which was named in his honor in 2006.

In presenting Dr. Purpura with the 1996 Presidential Award from the Society for Neuroscience, Dr. Pasko Rakic noted that Dr. Purpura “was a neuroscientist before the word ‘neuroscience’ was invented to denote our multidisciplinary field.”

Dr. Purpura’s exceptional contributions span the field and had a significant impact on a range of conditions, including epilepsy and developmental disabilities. Dr. Purpura served for 30 years as editor-in-chief of Brain Research, and held leadership roles in numerous professional organizations, including president of the American Epilepsy Society and of the Society for Neuroscience.

He also was elected to the National Academy of Sciences and was one of just two scientists in the nation to receive an inaugural National Medical Research Award, bestowed at a White House ceremony in September 1988.

After Dr. Purpura served as dean at Stanford’s School of Medicine for two years, Einstein recruited him to come back to the Bronx as dean in 1984. His vision and leadership positioned the College of Medicine as the educational hub of a network of major hospitals. During his tenure, Einstein became the first private medical school in New York City to establish a department of family medicine. He also established an academic department of emergency medicine to complement Montefiore’s.

“Dr. Purpura revolutionized the way medical education was taught,” says Edward R. Burns, M.D., executive dean at Einstein. “He recognized that students could more successfully retrieve long-term memories of the science they learned when it was taught by great teachers who informed them broadly, rather than by research experts who focused more narrowly on their own particular lab work, as was the tradition at medical schools at the time.” This new approach was adopted by medical schools across the nation.

In the commencement address he gave upon his retirement, Dr. Purpura said, “It is no secret that Einstein graduates are among the most effective and skilled interns and residents in any program. … I predict you will be a joy to your attendings and a savior to your patients.” 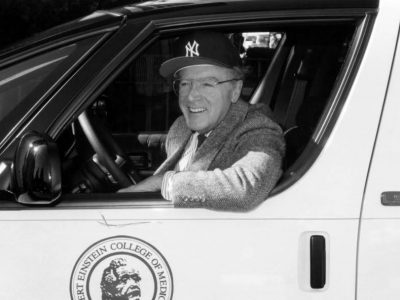 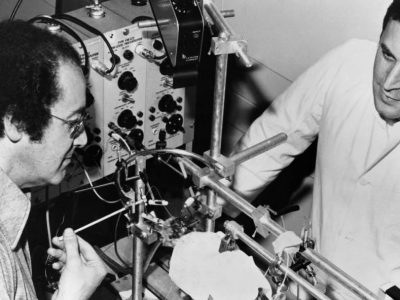 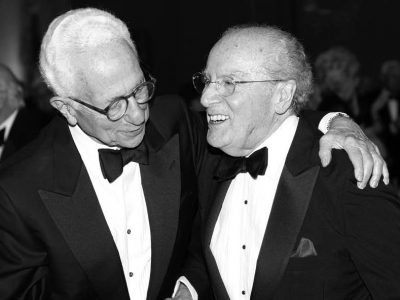 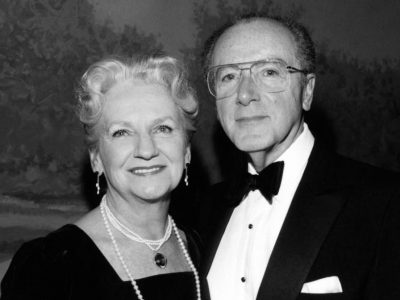 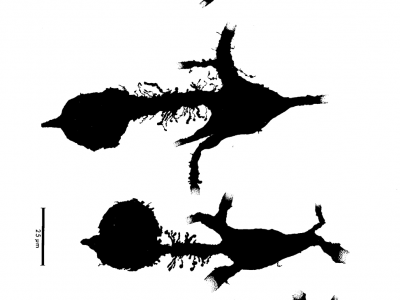 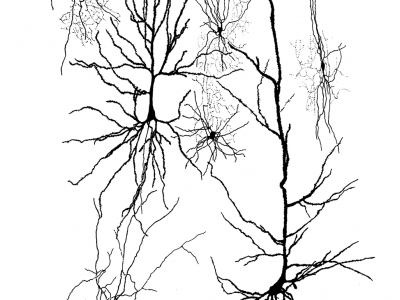 
Learn more about Dr. Purpura or leave a remembrance.