The Dutch city of Leiden is known for its tulips, for its canals, and for being Rembrandt’s birthplace. It’s where Wouter (VOW-ter) Hoogenboom grew up, riding his bicycle everywhere, as is the local custom.

He and his friends would create their own flower-laden Tour de France courses, pretending viaducts were French Alps and traffic signs were finish lines, each of them dreaming of cycling glory. “In the Netherlands, everybody has a bike,” he says. “You go to school with a bike. You go grocery shopping with a bike. It’s a way of life.” 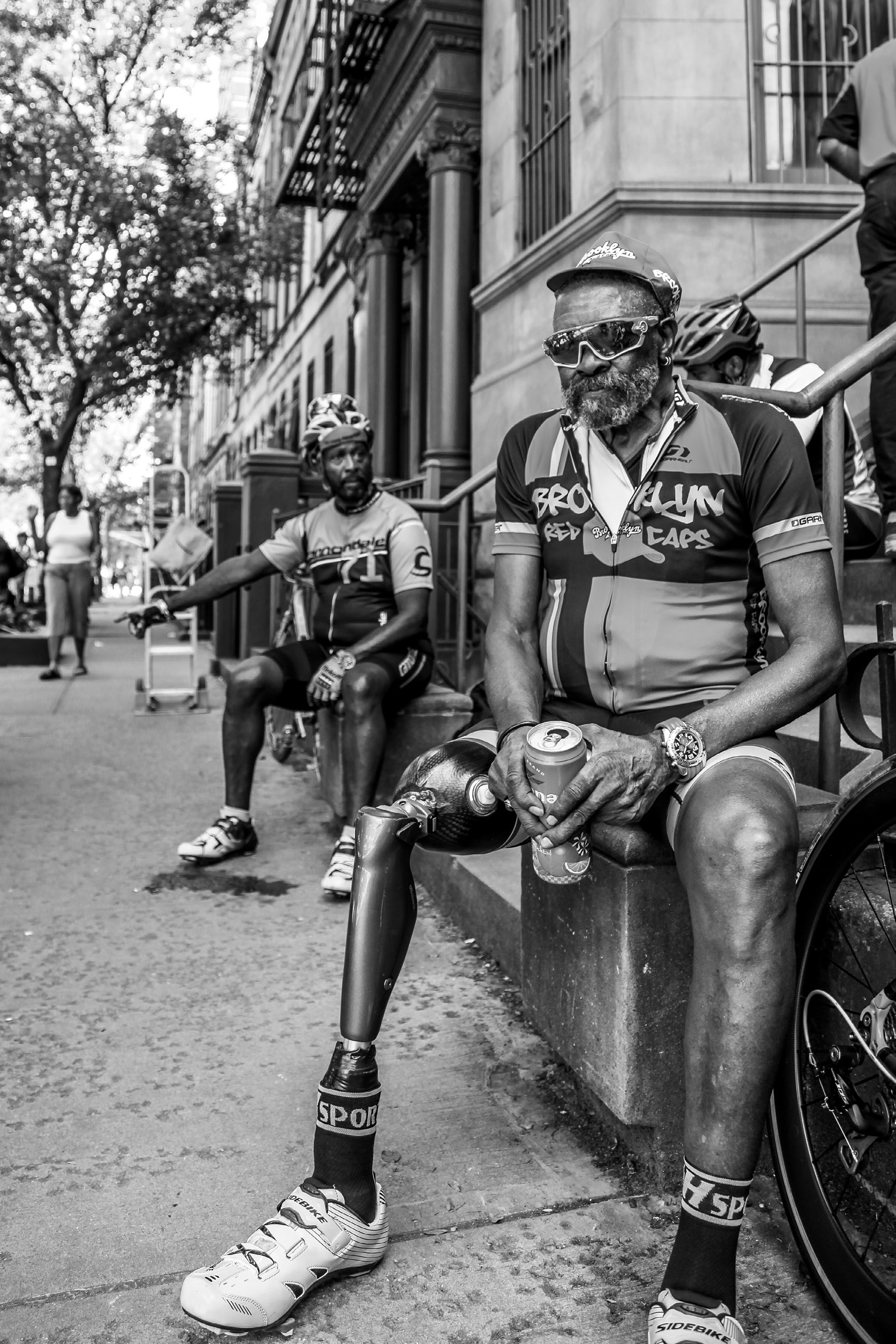 There is a great feeling of camaraderie when you are on a long ride with others. … It’s a true addiction—a healthy one.

Here in the United States, Mr. Hoogenboom, age 38, is a competitive cyclist who powers through four-hour training rides. He is also an award-winning photographer, a medical researcher specializing in sports-related concussions, a husband and the father of two boys, and—since 2013—a Ph.D. candidate at Einstein, working in the lab of Michael Lipton, M.D., Ph.D., professor of radiology and of psychiatry and behavioral sciences at Einstein and medical director of MRI Services at Montefiore.

“Wouter has a thoughtful, quiet, powerful way about him, and is very assiduous in figuring out what needs to be done and how to get it done,” Dr. Lipton says.

After getting his undergraduate degree in psychology in Holland, Mr. Hoogenboom pursued his master’s in neuropsychology, finishing up with an internship at Harvard Medical School. He brought his bike with him to the United States and began to race competitively, up to 200 miles a week. The racing continued when he relocated to Einstein to study under Dr. Lipton. 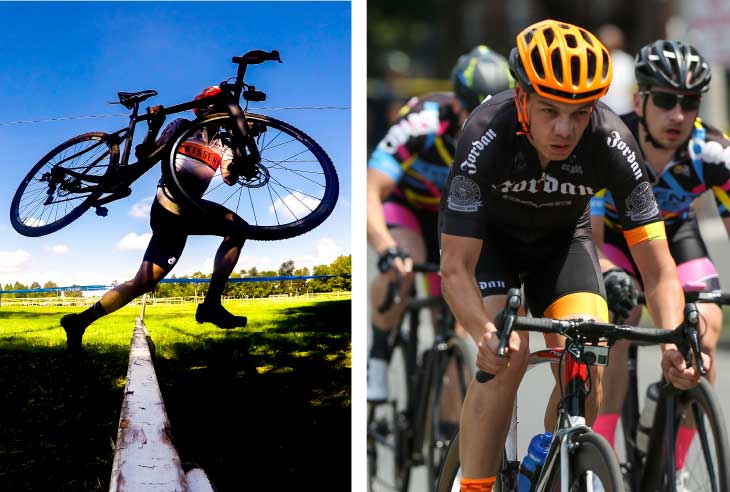 A cyclist hoists his bike over a barrier at a cyclocross competition, left, and Wouter Hoogenboom speeds ahead during a race.

On his long training rides, he typically bikes across the George Washington Bridge into New Jersey and heads north along the west bank of the Hudson River, covering up to 70 miles round trip. The rides are grueling physical tests, and Mr. Hoogenboom savors them.

“The best parts about cycling are being outdoors, exploring new roads, and escaping busy city life,” Mr. Hoogenboom says. “There is a great feeling of camaraderie when you are on a long ride with others. It’s also a great feeling when you’ve completed the ride. Frankly, it’s a true addiction—a healthy one.”

Mr. Hoogenboom’s bike rides, alas, have also been accompanied by injuries. A nasty fall triggered persistent back pain, forcing him to take a break from competitive cycling. Eager to stay connected to his team during his recuperation, Mr. Hoogenboom began to take photos. He wound up winning several awards in a competition that honors the best cycling photography around the world. Some of his more-recent photos appear above.

Celine Hoogenboom’s favorite image of her husband, though, has nothing to do with a camera lens. Several years ago, Mr. Hoogenboom and a teammate were riding through Manhattan at 5 a.m., bound for the next segment of a tight race at Brooklyn’s Prospect Park. But on the ride to Brooklyn, the teammate’s bike broke. Without hesitation, Mr. Hoogenboom said, “Take my bike. You are the leader. Finish strong.”

His grateful teammate rode off. Mr. Hoogenboom, who had been in second place in the uphill sprints category, took the subway to Prospect Park with the broken bike. His teammate rode superbly and won.

“Part of cycling is sacrificing yourself for the good of the team,” Mrs. Hoogenboom says. “That’s just how Wouter works.”