David A. Kessler, M.D., is the chief science officer for the White House COVID-19 Response Team. He is a former commissioner of the U.S. Food and Drug Administration (FDA) (1990–1997), former medical director of the Jack D. Weiler Hospital, and former dean of the medical schools at the University of California San Francisco (UCSF) and Yale. He is currently on leave as a professor of pediatrics and of epidemiology and biostatistics at UCSF.

On May 27, 2021 Dr. Kessler delivered a virtual commencement address to Einstein’s 197 graduates, who watched his talk via big-screen monitors on campus. (Learn more about Einstein’s in-person graduation.) Due to the pandemic, he said, the Class of 2021 has “learned more about medicine in the past year than many doctors learn in a lifetime.” Here, he talks with Einstein magazine about his time in the Bronx, his public-health accomplishments, and his hopes for the Class of 2021. 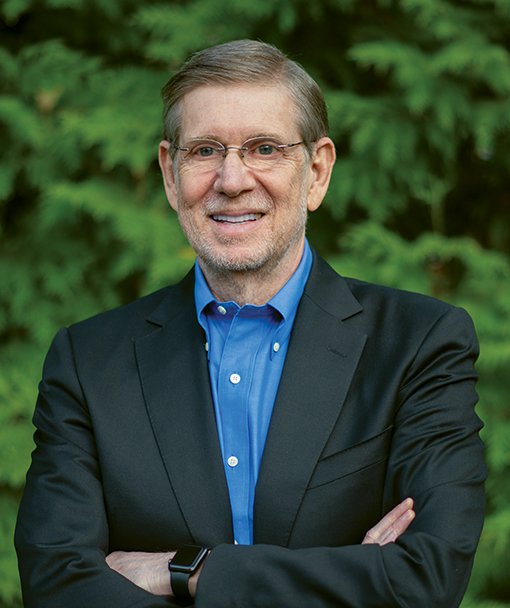 Along with the privilege that accompanies a medical or graduate degree comes the responsibility to tackle a whole host of issues. Everybody will find their calling.
— Dr. David Kessler

What was your experience like when you were at Einstein and Montefiore in the 1980s?

I decided back in med school that I wanted to learn how to run hospitals, and so I went to Montefiore—in part because of its commitment to the hospital as a social instrument. I was an attending [pediatrics] in the Jacobi emergency room [ER] and the medical director of Weiler. There was no ER at Weiler at that time, so a lot of program building was needed, and the ER was the first step.

My other major training ground, which led me to work at the FDA, was when we saw some of the first cases of AIDS, at Rikers Island. I remember exactly where I was standing when Bert King, M.D., who was running the Montefiore Rikers Island Health Service, told me about these cases of fever developing among the prisoners.

Working at Einstein and Montefiore during the beginning of the HIV/AIDS epidemic really shaped me as a physician, even to this day. While I was there I worked closely with Anthony Fauci [M.D.], who was then and still is the director of the National Institutes of Health’s National Institute of Allergy and Infectious Diseases. Back then there was one drug for HIV, and it didn’t work very well. By 1990, when I left Einstein for the FDA, there were close to a dozen drugs. And we changed the course of the illness. Certainly that experience with HIV/AIDS, which started in the Bronx, was very good training for what I am doing today.

You’re someone who has long held leadership roles in public health. What accomplishments are you most proud of?

While I was FDA commissioner, I accelerated the approval of antiviral drugs used to treat HIV/AIDS. During that time I also helped create the Nutrition Facts food label, which won the Presidential Design Award. Certainly my most memorable accomplishment at the FDA was investigating the tobacco industry and proposing regulation of the marketing and sale of tobacco products to children.

Where did your passion for regulating tobacco come from?

One day, somebody came up to me and said, “Commissioner, I think you should regulate tobacco. The FDA regulates every other product that comes in contact with the body, nearly everything we eat, all our drugs, everything on our skin, in our blood, in our medical devices. Why not tobacco?” The last time that was discussed at the FDA was back in the 1970s, but the FDA didn’t have the jurisdiction then. But this person kept on raising the issue. And I said, “OK, we can start looking into it.”

And we put together an investigative team that went inside the tobacco industry and found what the industry had known for 30 years. We found documents going back to the ’60s that said “We are in the business of selling nicotine—an addictive drug.” The industry knew that tobacco was a drug long before the FDA said it was, and [the industry] manipulated the level of nicotine to keep people smoking. It also targeted young people, because it knew that smokers were dying and it had to replenish them. The tobacco industry had convinced everyone that smoking was a matter of choices made by adults. But an 11- or 12-year-old experiments and becomes addicted by 16 or 17, so nicotine addiction really begins as a pediatric disease. As a pediatrician, I think the most important thing we did was informing the public of that and making the industry’s argument about “choice” really go out the window. 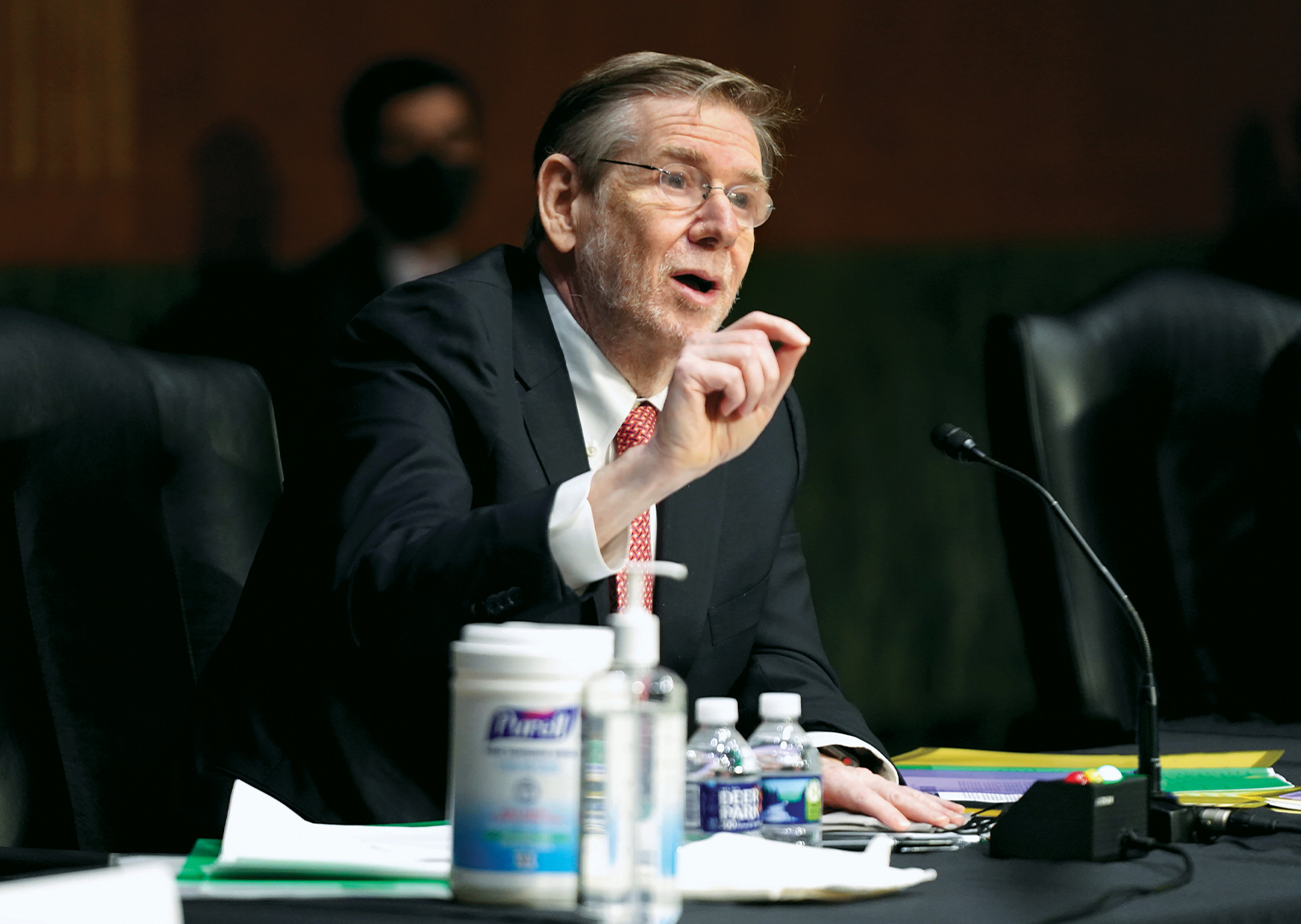 David Kessler, M.D., testifies on May 11, 2021, on Capitol Hill in Washington, D.C., during a Senate hearing on efforts to combat COVID-19. (Associated Press Photo)

How do you see the COVID-19 pandemic evolving over the next year?

Not only in the United States, but around the world, we need to be able to protect people who don’t have access to the vaccine or for whom the vaccine does not confer protection. So we are working on antiviral drugs—something we did for HIV back in the 1990s. Considering the variants that have emerged and the pandemic’s global reach, I think the goal is to transition COVID-19 from a deadly disease to something that can be managed. We are also investing in pandemic preparedness—and we need to, since this won’t be the last pandemic we see.

Do you have a final message for Einstein students?

I would urge them to seek answers to hard, challenging questions. Along with the privilege that accompanies a medical or graduate degree comes the responsibility to tackle a whole host of issues. Everybody will find their calling. And there’s still a lot of training ahead for these students. But they can make a difference in this world.