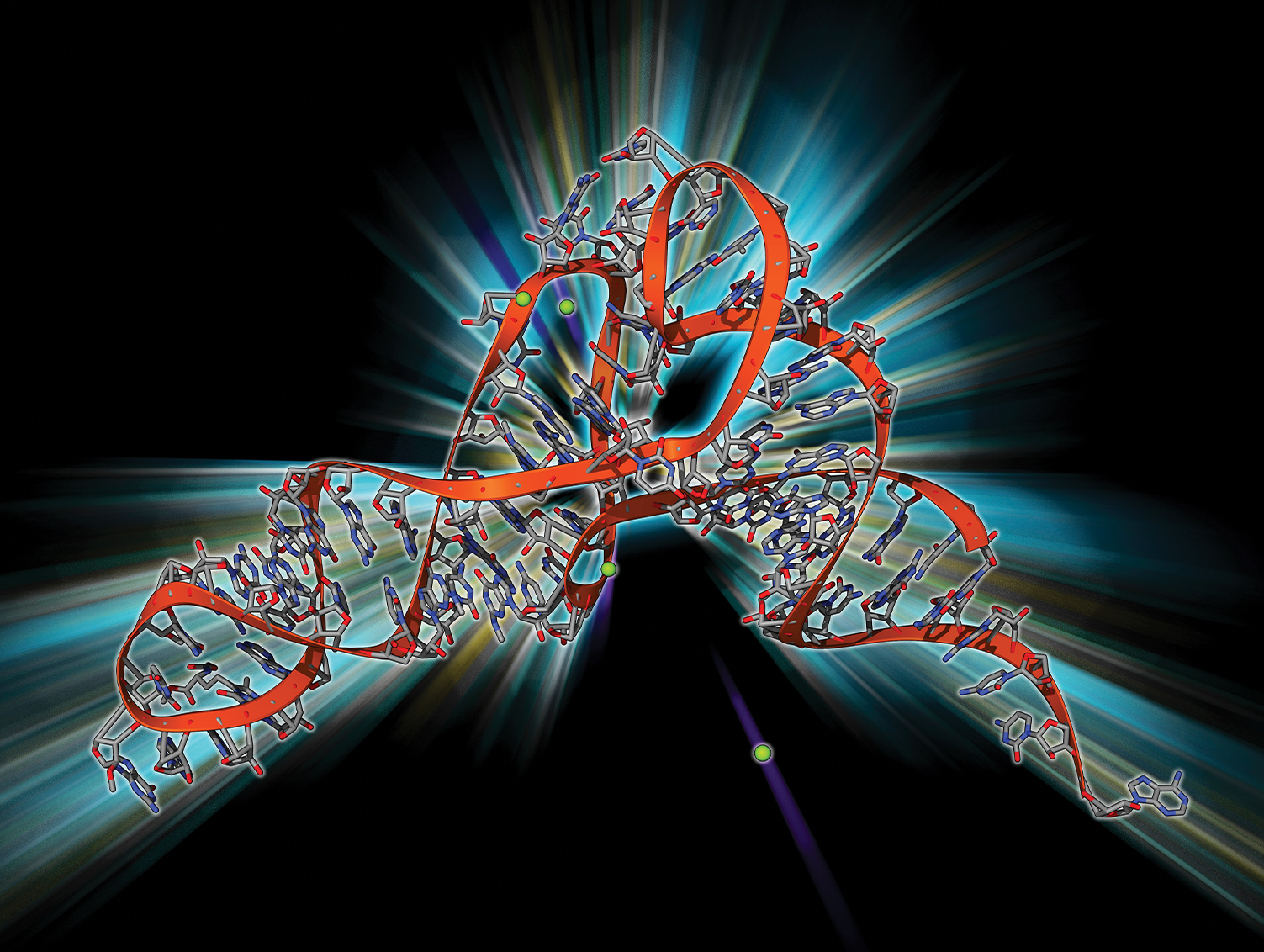 Some genes code for transfer RNA (tRNA) molecules, which are crucially important in synthesizing proteins based on instructions in the genetic code. Viruses are thought to be under selective pressure to maintain compact genomes, causing them to depend on the host cell’s translational machinery to reproduce themselves. However, some viruses encode abundant transfer RNA (tRNA) genes—presumably for a reason.

In a study published in June 2021 in Cell Systems, Libusha Kelly, Ph.D., and colleagues examined whether carrying a large number of tRNA genes—18 in total—confers a survival advantage to a virus that infects marine Vibrio bacteria. The researchers found that viral infection causes bacterial DNA and RNA (including tRNA) to degrade and that tRNA levels reach a minimum 15 minutes into infection, while newly synthesized viral particles aren’t released until 30 minutes into infection.

Dr. Kelly is an associate professor of systems & computational biology and of microbiology & immunology.