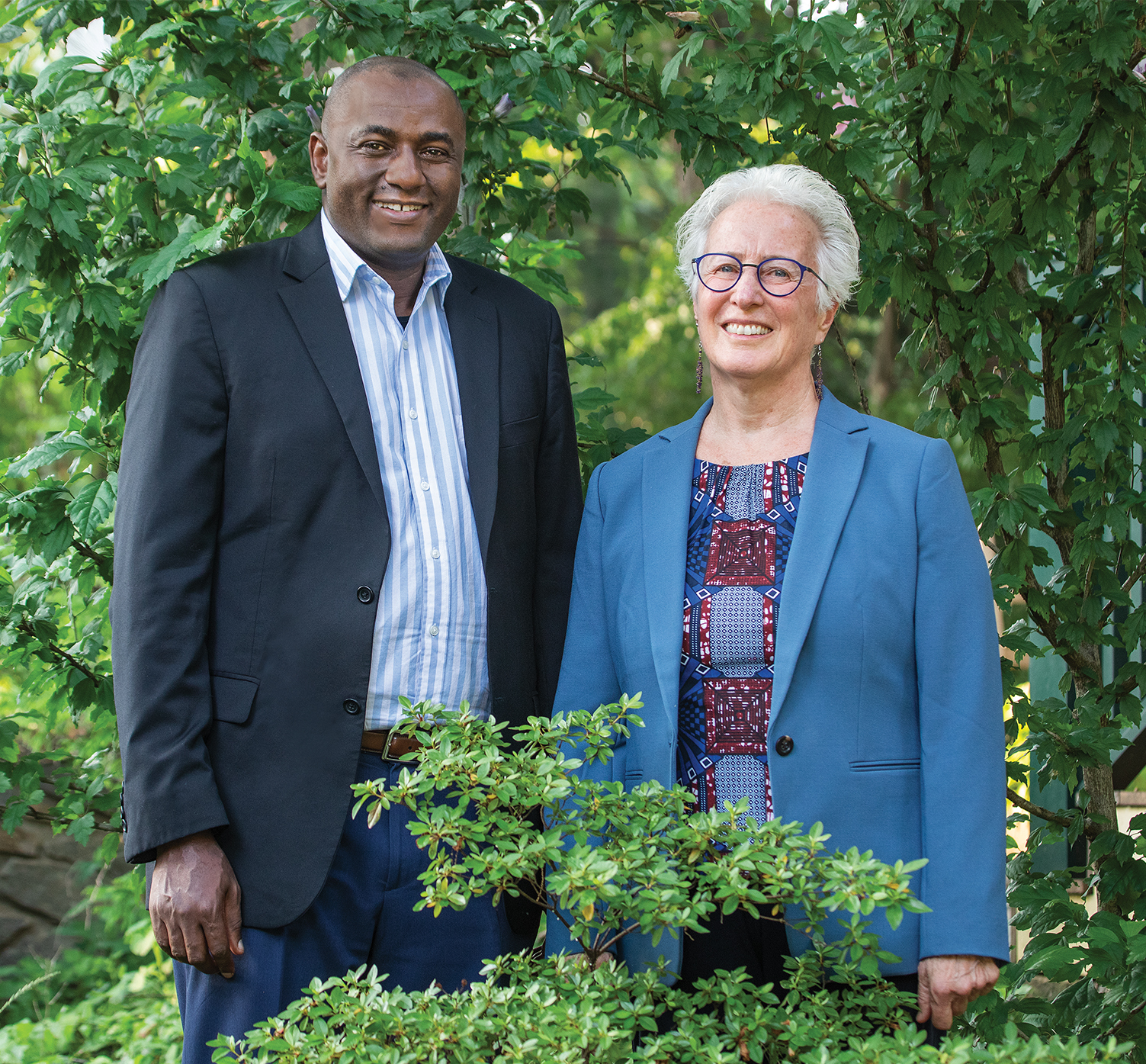 Researchers at Einstein and the City University of New York have been awarded a five-year, $14.5 million grant from the National Institutes of Health (NIH) to continue their research on HIV treatment and care in five Central African nations.

The new award builds on previous NIH-funded work by the Central Africa International epidemiology Databases to Evaluate AIDS (CA-IeDEA), a large-scale, 21-site study involving more than 40 researchers and thousands of patients living with HIV/AIDS in Burundi, Cameroon, the Democratic Republic of the Congo, the Republic of the Congo, and Rwanda—countries among those with the greatest burden of HIV infection in the world.

The effort began more than a decade ago and has been co-led by Kathryn Anastos, M.D., professor of medicine, of epidemiology & population health, and of obstetrics & gynecology and women’s health at Einstein, co-director emerita of the Global Health Center, and an internist at Montefiore Health System.

CA-IeDEA focuses on determining successful strategies that lead to improved outcomes for HIV care. These approaches include timely diagnosis and enrollment into care; keeping patients in care; and initiating antiretroviral therapy (ART) to suppress the viral load, which decreases the chance of infecting others.

The grant will continue support for CA-IeDEA’s existing projects and fund three new initiatives: the collection of data on cardiovascular and other noncommunicable diseases to understand how they affect older African adults living with HIV; a research program for adolescents living with HIV, including those infected around the time of birth; and studies of people living with HIV and tuberculosis (TB) that will measure lung-function impairment and risk of TB recurrence after successful TB treatment.

“This new award will allow us to expand our clinical reach and research focus, enrolling more children and adults with HIV/AIDS who visit health clinics in urban and rural areas in our five partner countries,” Dr. Anastos says. “Our overall goal is to increase access to HIV services and improve outcomes for patients, including the successful initiation of ART.”

In late 2020, Dr. Anastos was part of a scientific team that received a five-year, $4.9 million NIH grant to establish a research center to investigate HIV- and human papillomavirus (HPV)-related cancers in Africa. The HIV-Associated HPV-Related Malignancies Research Center will build on Einstein-led efforts that have already improved research and clinical and laboratory capacity in Rwanda.

The grant will also enable Einstein researchers and their partners to expand the Rwandan programs and launch similar initiatives in the Democratic Republic of the Congo.