Jeremy D’Arbeau captured this image of a jellyfish at the National Aquarium Denmark. The photo, called “Ocean’s Life,” is featured in the 2020 issue of Einstein’s Ad Libitum magazine.

Before the COVID-19 pandemic shut down much of New York City last spring, one of photographer Jeremy D’Arbeau’s favorite destinations was the Bronx Zoo. He would sit quietly on the sidelines, his gaze fixed on his animal subjects, as visitors wielding camera phones darted around him from one exhibit to the next.

“With wildlife you have to be very patient,” he says. To capture a mother gorilla cradling her baby (see below), he waited nearly two hours for the right moment. “Snapping that picture wasn’t just about the photo,” says the 39-year-old Mr. D’Arbeau. “For me it was about stepping into a mother’s home and experiencing how she feeds and cares for her young.” 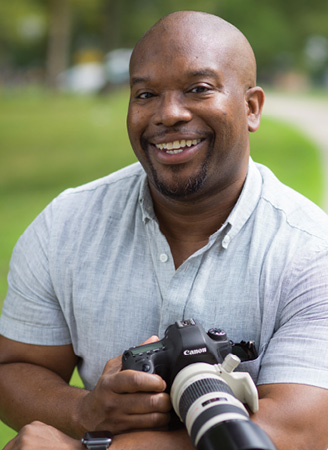 Snapping that picture wasn’t just about the photo. For me it was about stepping into a mother’s home and experiencing how she feeds and cares for her young.

An operations engineer in the department of information technology at Einstein, Mr. D’Arbeau took up wildlife photography six years ago as a hobby. “I love capturing subjects that are unaware of the photographer,” he says. “I like to picture myself in the animal’s habitat, whether it’s eating, catching its prey, or caring for its young.” While taking photos at the zoo, he shuts off his flash so he won’t startle the animals, and uses natural light instead.

His photographs of apes, aquatic life, and birds are featured in the 2019 and 2020 issues of Ad Libitum, Einstein’s annual art and literary magazine, and he received a Mark of Excellence prize for wildlife photography in an online photo competition called “I Shot It!”

In addition to photographing animals, Mr. D’Arbeau focuses on sports, long-distance cycling in particular. Since 2015 he has taken photos of the annual Gran Fondo New York race, often riding on the back of a motorcycle while balancing two cameras. His pictures of bicyclists crossing the finish line are featured in Gran Fondo magazine (see below). “Capturing those intense moments, especially the winning moment—there’s nothing like it,” he says. 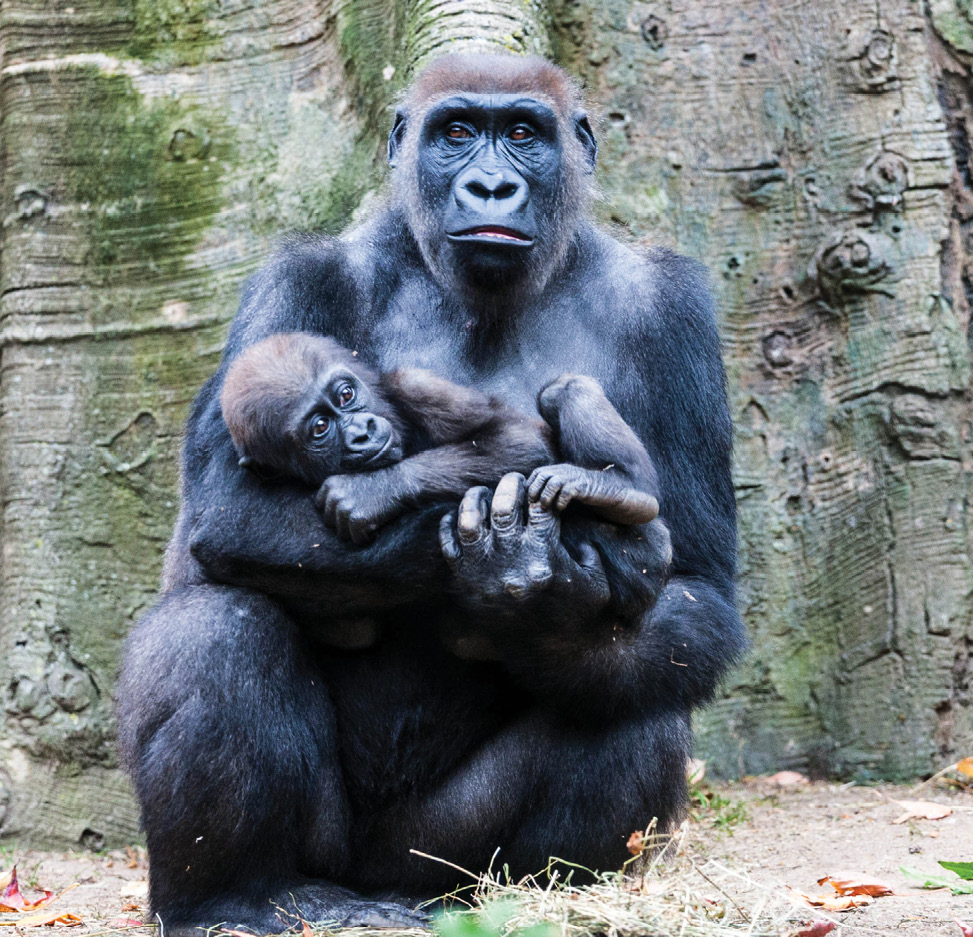 A mother gorilla cradles her baby.

Mr. D’Arbeau’s first camera was a toy model his mother gave him when he was 7. Camera in hand, he would shadow his grandfather, a New York City transit worker who toted Pentax and Leica cameras to work, seizing any opportunity to photograph passersby. “My grandfather was the first person I ever saw using a camera,” Mr. D’Arbeau says. “Today you’d call it street photography; I call it photojournalism.”

When Mr. D’Arbeau turned 18, his grandfather became very ill and his grandmother started giving away his belongings. Mr. D’Arbeau claimed his grandfather’s Pentax cameras and right away began inspecting the decades-old film rolls, exploring New York City through his grandfather’s eyes. “The way he would see things and capture people walking by, that’s truly what motivated me to take up photography,” he says. “After that I began walking around and creating various projects for myself.” His other influences include trailblazing 20th-century photographers Gordon Parks and Paul Strand and filmmaker Stanley Kubrick. 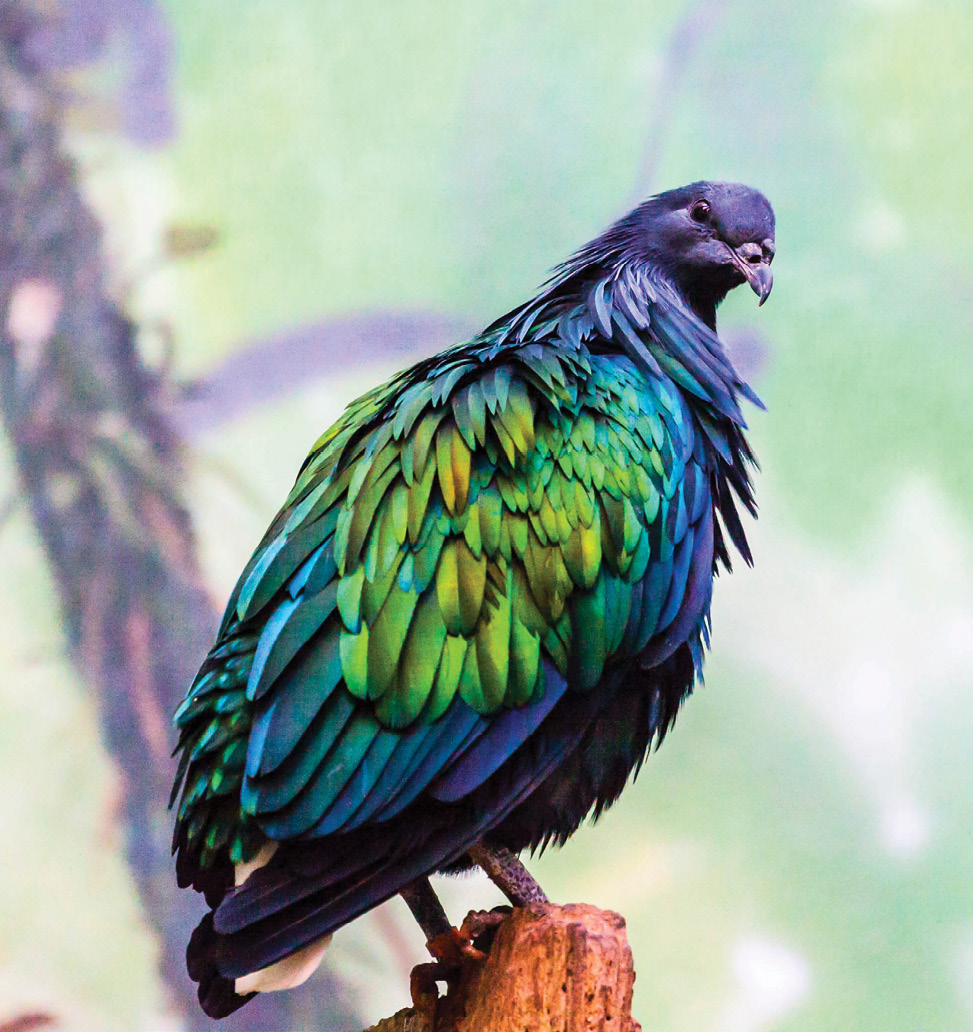 A Nicobar pigeon, which may be the closest living relative of the extinct dodo bird.

The COVID-19 pandemic forced Mr. D’Arbeau to shelter at home in White Plains, New York, for a while. “In the way that writers experience writer’s block, I found myself experiencing photographer’s block,” he says. But the chance to photograph a nearly empty Grand Central Terminal for his cousin’s college graduation reinvigorated him. “No one else was around, and it was midday on a Saturday in late spring,” he says. “No crowds. No commuters. No disruptions. It was something I normally would never have been able to do.”

Mr. D’Arbeau looks forward to resuming a project he started with a relative in late 2019: directing and videotaping a cooking show. He equates mapping out the show’s next phase with preparing for his next photo session at the Bronx Zoo. “Both require a certain amount of patience,” he says, “but the results are worth waiting for.” 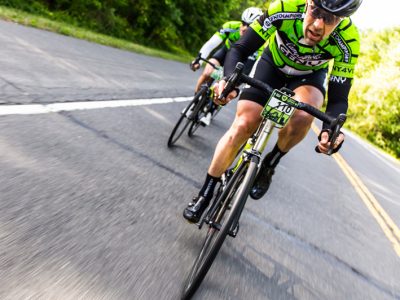 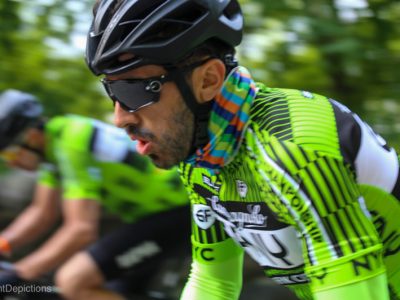 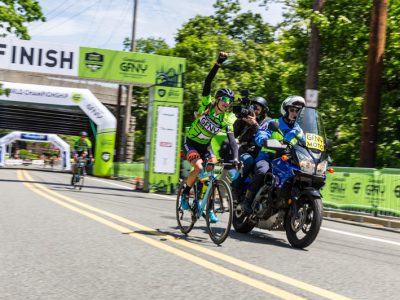 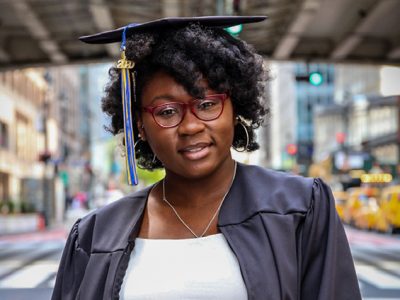 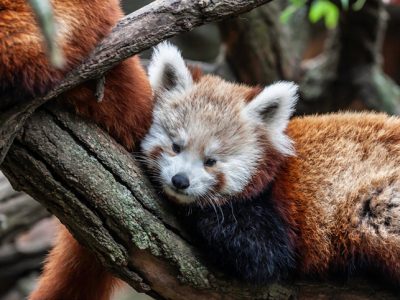 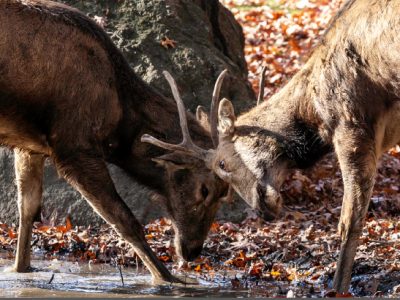 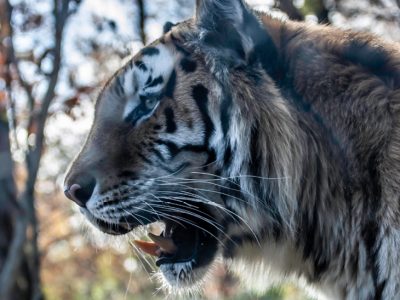 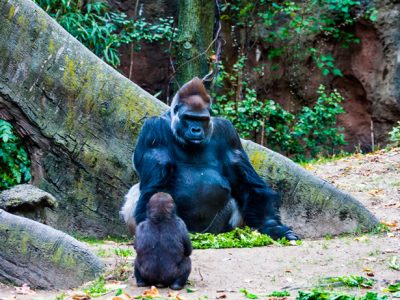 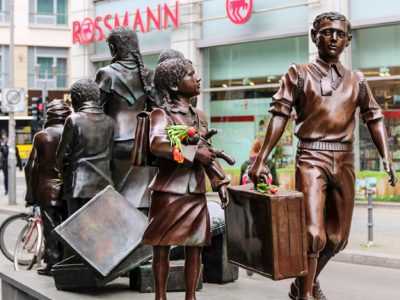 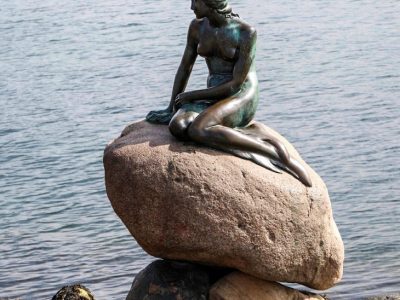