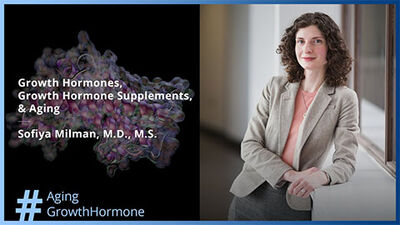 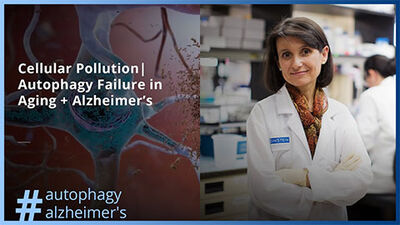 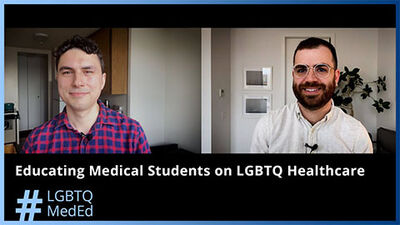 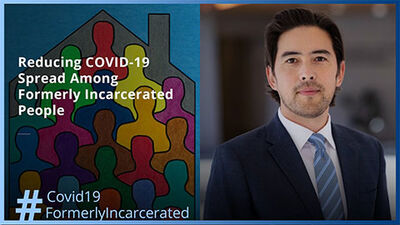 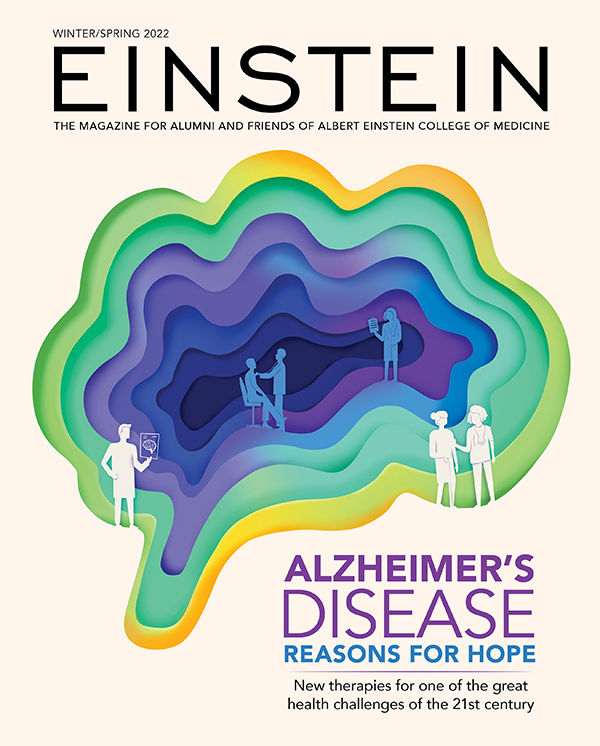 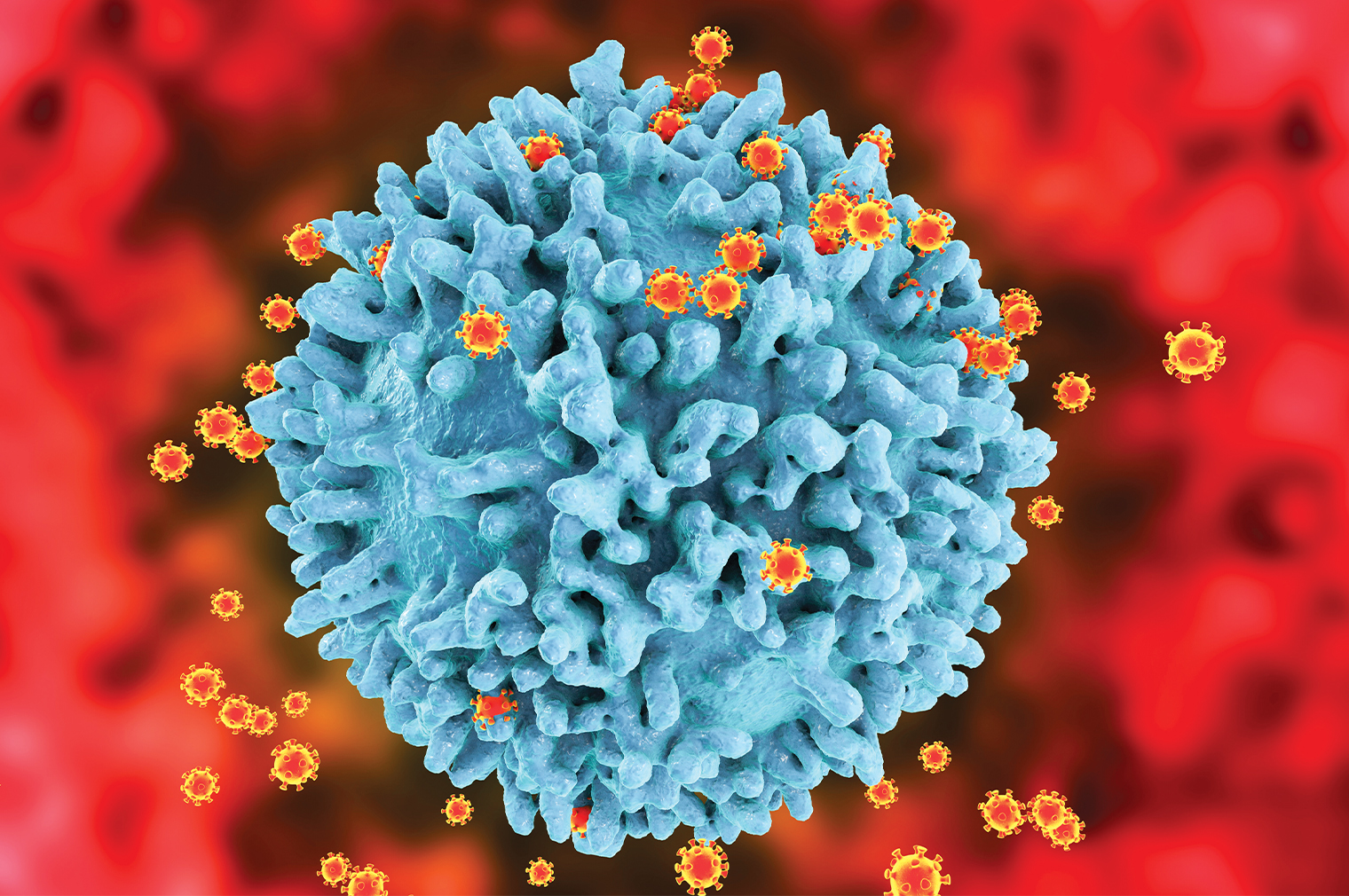 Armed with a novel strategy they developed for bolstering the body’s immune response, Einstein scientists have successfully suppressed HIV infections in mice—offering a path to a functional cure for HIV and other chronic viral infections. Their findings were published in October 2021 in the Journal of Clinical Investigation.

The research involved proteins designed to selectively stimulate the immune system’s CD8+ “killer” T cells to multiply and specifically attack HIV-infected T cells. Co-corresponding author Steven Almo, Ph.D., developed the synthetic proteins, known as synTac (short for “synapse for T-cell activation”). Dr. Almo is a professor and the chair of biochemistry, the Wollowick Family Foundation Chair in Multiple Sclerosis and Immunology, and the director of the Macromolecular Therapeutics Developmental Facility at Einstein.

HIV infects the immune system’s CD4+ T cells. For the past 25 years, people infected with HIV have been able to control their infection through antiretroviral therapy (ART) — a combination of several drugs that prevent HIV from infecting new CD4+ T cells and multiplying within them.

“Although ART works remarkably well at keeping HIV in check indefinitely, its long-term use can cause substantial side effects,” says co-corresponding author Harris Goldstein, M.D., professor of pediatrics and of microbiology & immunology and the Charles Michael Chair in Autoimmune Diseases at Einstein and director of the Einstein-Rockefeller-CUNY Center for AIDS Research.

“Once ART is halted, latent HIV viruses invariably emerge from their hiding places in CD4+ T cells to revive the infection. Our study shows that synTac proteins, by greatly boosting the quantity of protective HIV-specific CD8+ T cells, were able to eliminate these infected cells,” Dr. Goldstein says.

“A key asset of the synTac platform,” says Dr. Almo, “is how easily we can program synTac proteins to combat any of the many diseases in which T cells play a role.” He notes that synTac proteins show promise for selectively activating anticancer T cells and for treating type 1 diabetes and other autoimmune diseases by turning T cells off.